The Time We Tried To Get Nativity Photos

I’ve been cleaning up my picture files and came across these gems from November, when Oliver was just itty-bitty. I had grand visions of getting sweet nativity photos of the 3 of them, but quickly did I learn that if I thought taking pictures of 2 kids was hard, 3 was 100% harder. Who was I kidding to try to pull this off alone while Brandon was at work? One of them was always moving, my camera was on the wrong setting (didn’t realize until it was done), Blake was annoyed at the itchy straw, Evelyn kept taking off her headwrap, and Oliver kept trying to bust out of his swaddling clothes. It’s hilarious now and I’m sure in 10 years these will be priceless. You win some. You lose some. 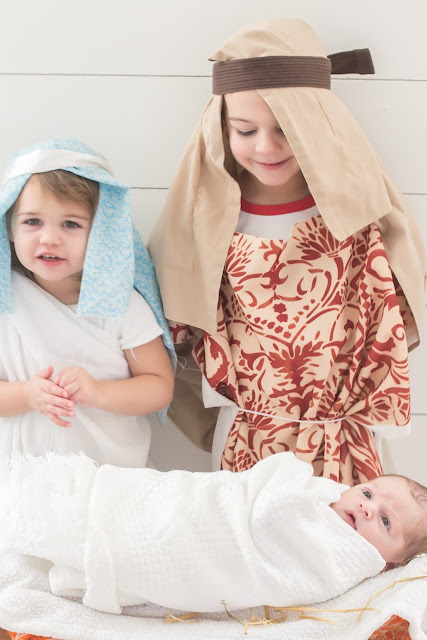 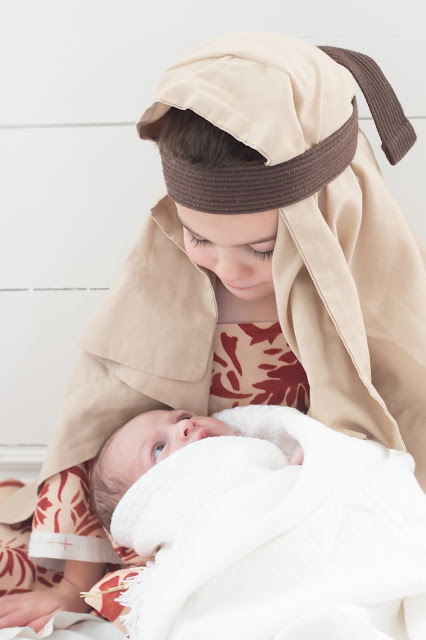 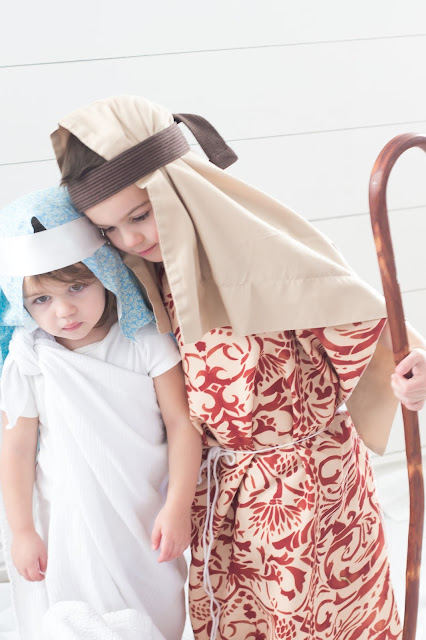 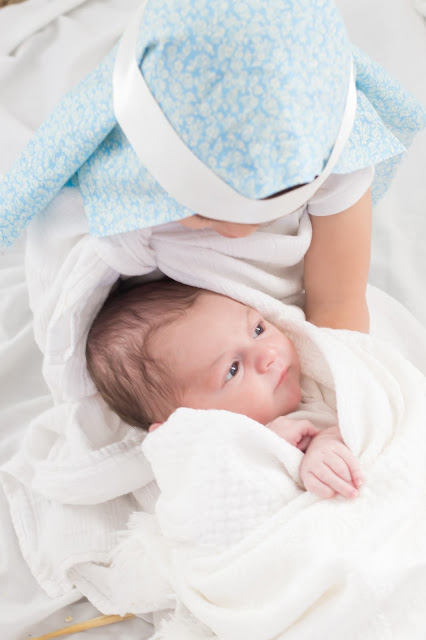 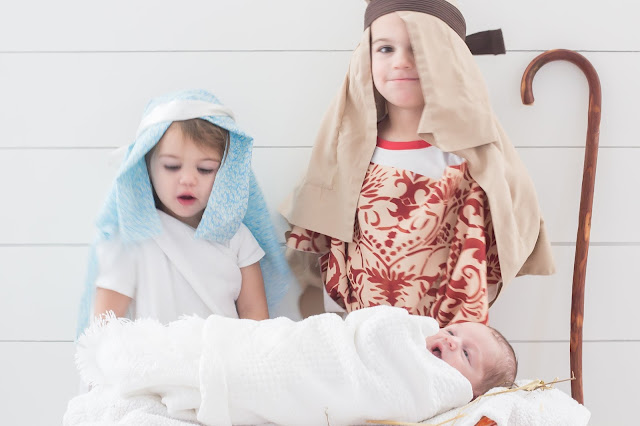 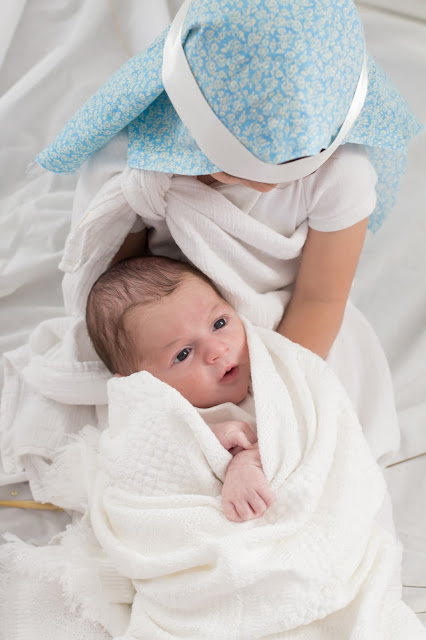 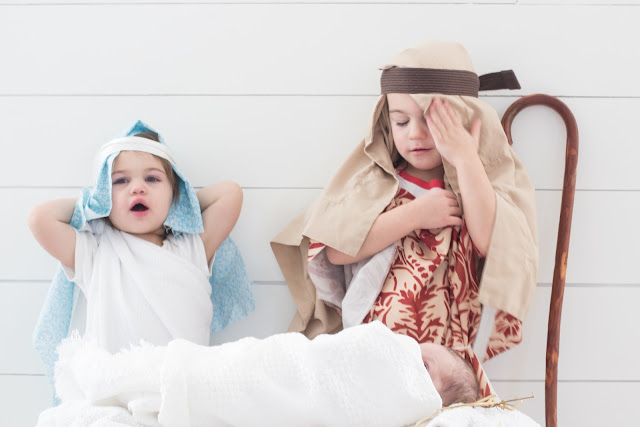 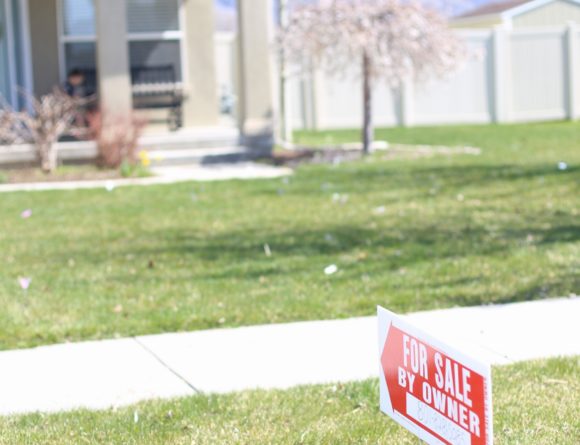 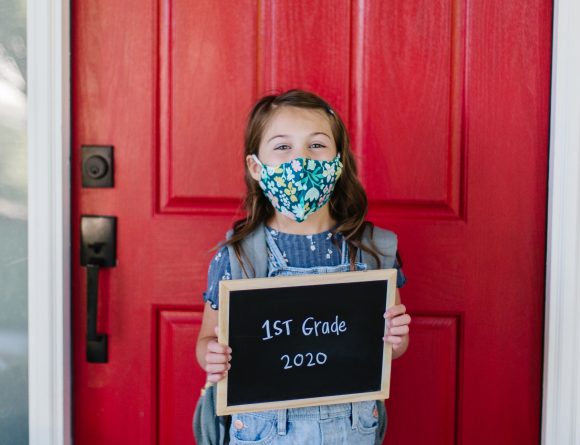 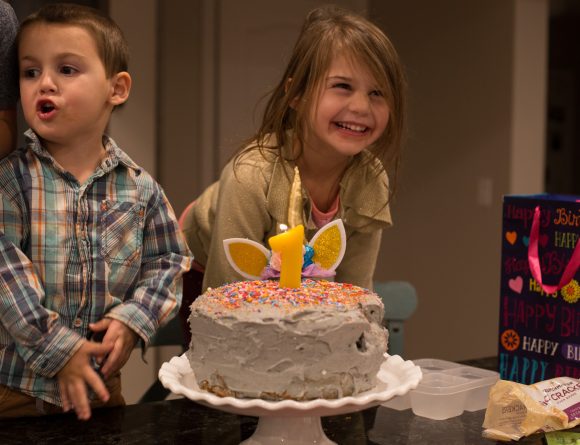