A few months ago I read Simplicity Parenting. I was in survival mode with a newborn at the time, so I wasn’t able to implement all that I had learned. But since I’ve been trying to simplify this year, I was intrigued by the title.

The concepts totally resonated with me and I’ve been trying to implement them slowly into our life. I was just recently reminded of them after reading this article and am inspired to continue working at this simplifying thing.

The gist is that children are forced to grow up too quickly. And when that happens, they can suffer from mental disorders later in life. When we don’t allow them to have enough “free time” and they are bombarded with too much stuff, their simple words become chaotic.

When children have too much stuff, too many choices, too much information, and too much speed, they become overwhelmed and lose the down time to explore and play.

Boredom is a gift. I’ve never thought about it that way. That it’s good for children to be bored so that they are forced to develop creativity and self-directed learning.

And it’s going to take time and courage to say NO to all the extra-curricular activities and stuff that have become “normal” for children.

We’ve put a lot of thought and prayer into what we should do with Blake for preschool next year.  I know he would love preschool (and I’d love a break a few times a week), but at the same time, he only has a chance to be a kid once. We’re still working on that decision. 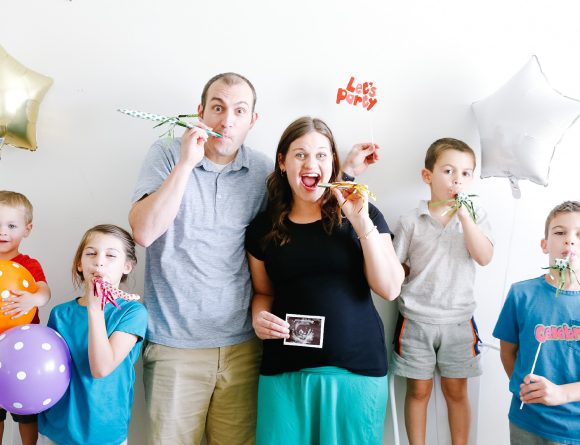 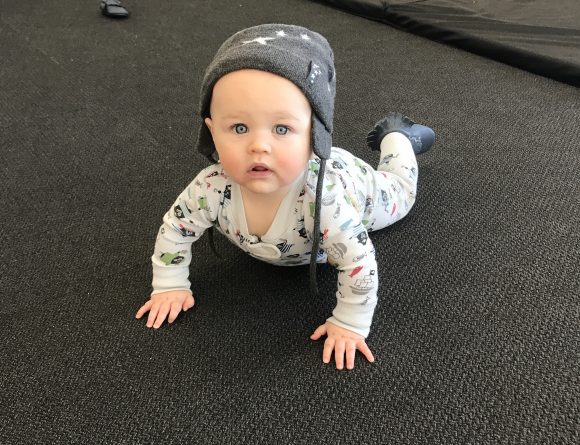 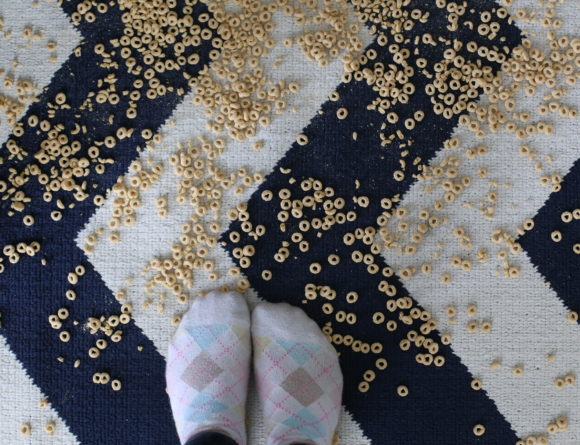