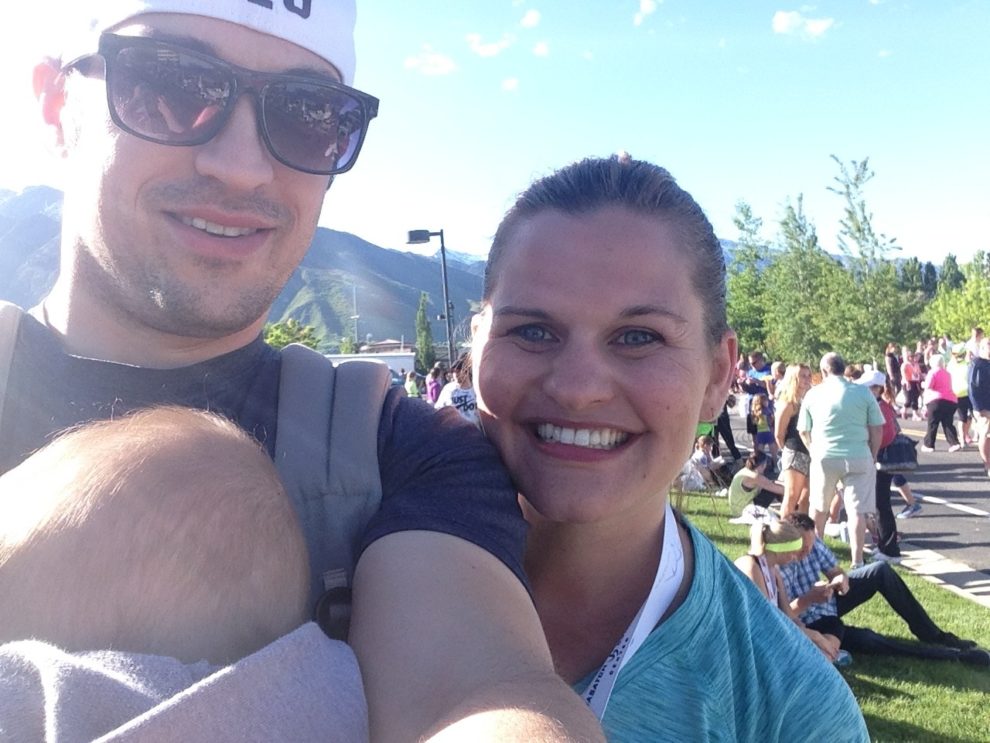 Last Saturday I accomplished one of my 30 Adventures I made for myself on my 30th birthday: run a half marathon. I wanted to prove to myself that I could do a hard thing since it’s been a long time since I’ve run more than a couple of miles.

It just so happened that my neighbor Shalyce also wanted to run one. Without her motivation to get me out of bed early on those cold winter Saturday mornings, I’m not sure I would have accomplished it.

3 weeks ago my foot started hurting and it turns out that I had tendinitis. Thankfully a trip to the podiatrist for taping and some new running shoes didn’t set me back too much and I was able to still do it. Tender Mercy #1!

We left dark and early at 3:45 am to catch the bus up the canyon at 4:30. Here we are chilling at Solitude before the race started. The run was absolutely beautiful. If I didn’t have to pay an arm and a leg for the professional photos they take for you, I would have proof of just how gorgeous it was. (Except for the fact that running photos are never flaterring. Ha!)

I was so so happy the entire way. I don’t ever remember feeling so good during a race before. I kept expecting to “hit the wall” but it never showed up. Thanks to my skittles I would pop in my mouth every few miles and some pump-up music, I think I could have kept going.

My secret goal was to hit under 2 hours, but I don’t like putting my pressure on myself and just wanted to run how I felt. The miles passed so quickly and before I knew it, I passed the 2:20, then the 2:10 pacers. That was exciting enough, but at mile 11, I cruised past the 2:00 pacer and couldn’t believe I was actually going to do it. My final time was 1:55.03 and I couldn’t have been more thrilled. My family was there to cheer me on at the finish, I just feel bad that I was so in the zone that I missed seeing them. Blake  was going to finish the last stretch with me, but I guess we’ll have to do a race this summer together! Brandon’s a rockstar for getting all 3 of them out the door by 7 to make it to the finish in time. Shalyce and I are already looking forward to another one!

And then to top of a fun race, tender mercy #2 happened.

At mile 12, I switched from my iPod to my phone to get some new music to pump me up for the last mile. Yet after I finished the race, I noticed my iPod wasn’t clipped onto my shirt anymore.  I was so bummed that I lost it. After indulging in Creamies galore, I decided to go back and look for it.

I doubted that I would find it. But then I remembered how often my simple prayers have been answered when I’ve lost things in the past. I just needed to have more Faith, so I said a silent prayer I would find it and chose to have Faith in that moment. Well, in no more than 2 minutes after I said my prayer and we were about to go back to the spot I lost it, Brandon heard the announcer say, “We have an iPod here if anyone lost one.” And sure enough, it was mine!

Had we left any sooner to look for it, we wouldn’t have found it where I lost it and we wouldn’t have heard the announcer say they had one turned it. It’s such a simple thing, but it was a great little reminder that God is in the details of our lives. 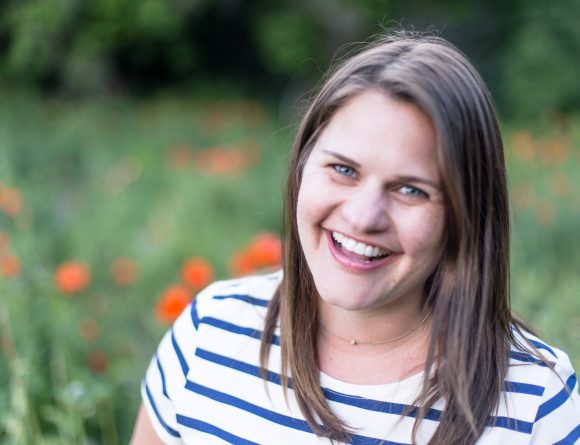 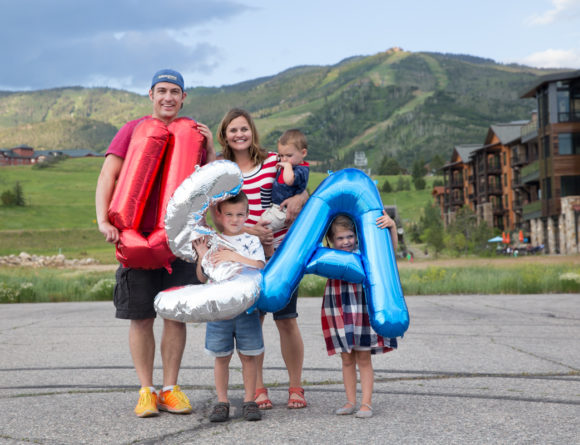 A Steamboat Springs 4th of July 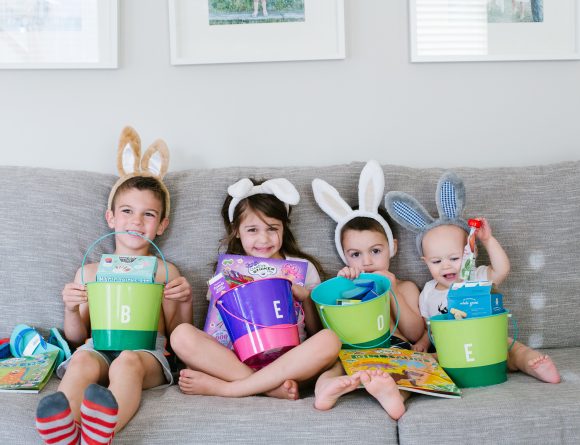