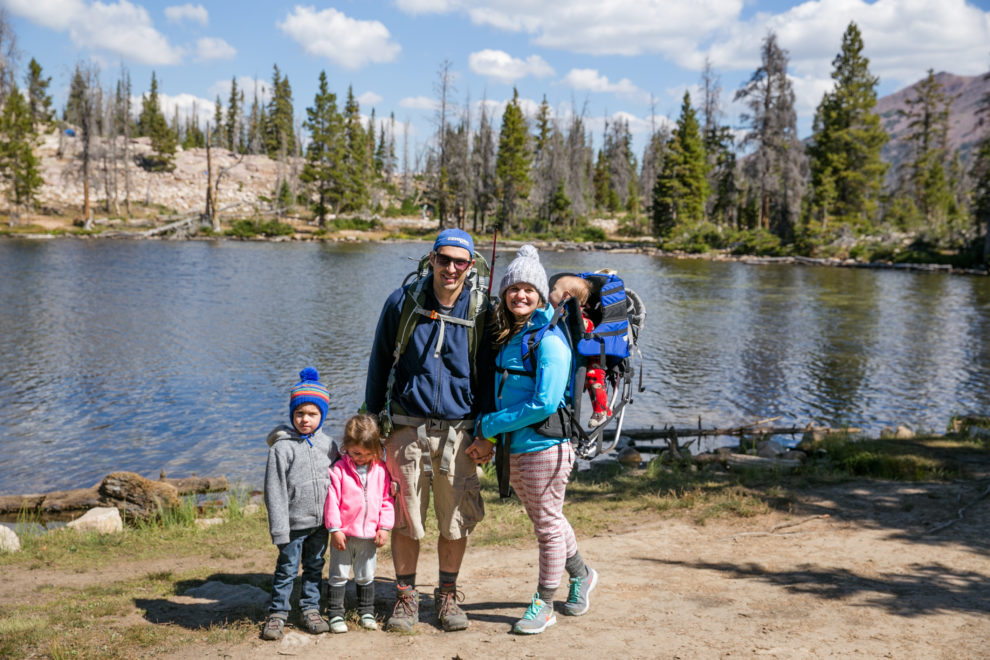 (I really think I need to stop taking so many photos because then I could get these blog posts up so much quicker. Sorting through hundreds of photos is a daunting task, yet I can never pick my favorites. I guess I’ll break this up to 2 posts…)

I remember sitting at the dinner table one night as a teenager with my family. We were discussing summer trip plans and my dad brought up the idea to backpack in to Ruth Lake. As a moody teenage girl (along with 4 other girls!) we complained our way out of that idea pretty darn quick.

Flash forward to 2016. Brandon had just returned from a week-long high adventure trip with the Young Men and with all this snazzy (I mean the cheapest gear we could find on Amazon), he had the brilliant idea to backpack for our anniversary. After discussing the logistics of finding a sitter, we realized it wasn’t going to happen. Unless we took along all 3 of our kids.

So that’s exactly what we did. And to redeem myself from that bratty moment as a hormonal teenager, we invited my dad to come along, too. Partly because we knew he would be thrilled to come and partly selfishly because really, there was no way we could pack in gear and our 3 littles with our just our 4 hands.

Brave? Adventurous? Awesome? Crazy? Stupid? A little of all of that!

But we had the cutest little hikers around. Blake hiked in and out the entire way. He kept saying, “I’m not going to complain. I can do this.” I’m glad our messages to him are working. See what I mean? My dad was a trooper carrying gear on his front and back. Brandon carried a backpack and Oliver. And I carried Evelyn and the camera. Totally even, right? Once we got to this sign, Evelyn wanted to hike. So hiking she did. Hiking was the easy part as we would soon find out. Once we got to the lake, the guys set up and I kept Oliver from eating (too) much dirt. Since it was our anniversary activity and all, a gourmet dinner is required. Nothing says I love you like cup noodles and granola bars. Ok, enough with the anniversary jokes.

During dinner, Evelyn had an accident. IN HER ONLY CLOTHES! Prepared points for me. The only logical thing to do was to use the fire to dry them. So the next while she sported the diaper look, but boy was she cold! ^This is her waiting in tent for her bottoms to dry.

Around 9 pm Blake and Evelyn were asking for bed. We happily obliged. Turns out though, more than extra jammies, Evelyn’s pink blanket was the worst things we could have forgotten. She got so upset and would not sleep with out.

Meanwhile this cute little chunk was being far from a Happy Camper. He would not fall asleep. And so it began. The worst night of sleep we’ve ever had. The kids woke up numerous times from  being cold. Oliver would not let me put him down. There was one moment when O and E both started screaming at the same time. Brandon had at some point left to the other tent to console Blake, so in the dark I’m trying to help both of these sad kids. It was miserable, that night was. And yet I remember laying there thinking, “this too shall pass.” But it passed slowly. How spoiled we are to have the comforts of modern life. In fact, that’s partly why we wanted to go backpacking/camping in the first place. To do hard things. But in that moment, I wondered if we would ever try it again. I was so tired. And so not happy. 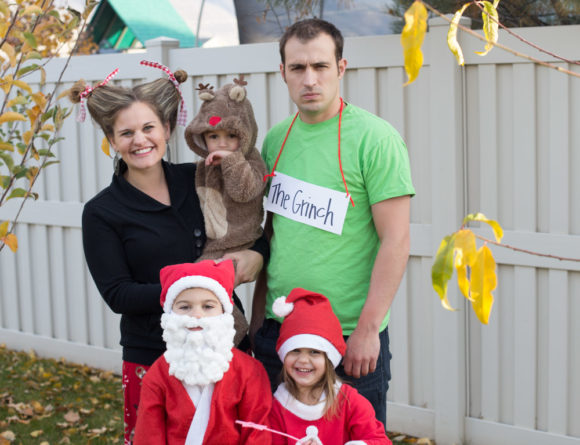 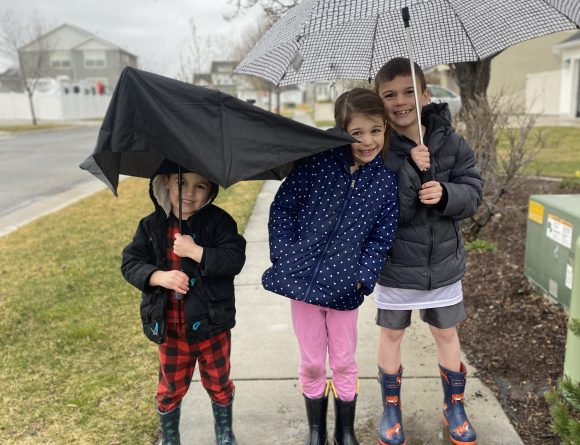 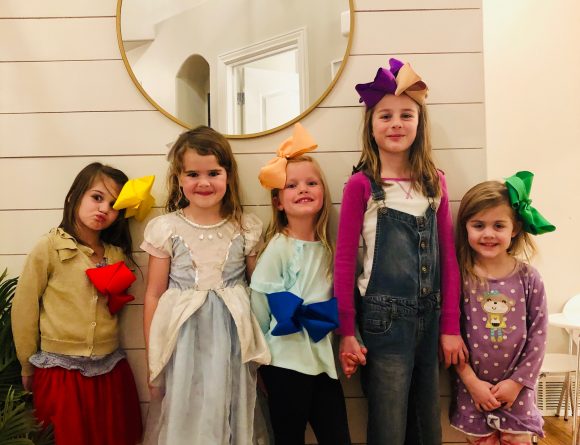