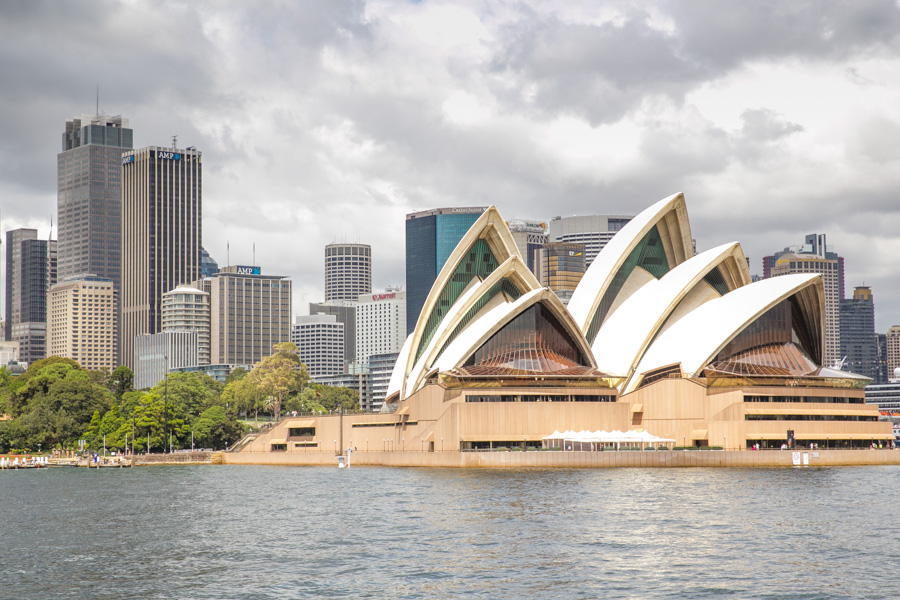 After a Valentine’s Day breakfast of chocolate croissants and fruit, we drove to the Brisbane airport to catch a flight to Sydney. Once we were settled in Caloundra, we felt like we couldn’t come all the way to Australia and not see Sydney. We found cheap flights on TigerAir and decided to go for it! It’s just a quick 1.5 hour flight from Brisbane, but if you count the driving time to the airport, parking, waiting for plane, and the hiccup we had in finding a taxi to get to our flat in Sydney, well, it made for a long travel day!

The kids were troopers overall, but we did have to bribe them with the most expensive bag of Skittles from the vending machines while we were waiting for our taxi. Since we were only there a few days, we decided to live the city life and take public transport. But, turns out that Oz carseat laws are very strict. When our taxi driver showed up he asked if I had a baby sitter. I was confused (he had broken English) and I said yes, as if he thought I was the baby sitter? After all our luggage was packed up and kids in the car, he clarified that we didn’t have a baby-sitter (car seat) for Oliver. Our previous taxis had allowed us to hold our kids, but he wouldn’t. It’s better to be safe than sorry, but our kids were so done at this point.

I had to call a few other taxi companies and finally found one that had a carseat. By the time we got to Leichhardt (a suburb), we were hungry and tired. We found a yummy burger restaurant called Grill’d on Norton Street and enjoyed a very fancy (ha!) dinner to celebrate love. Then we all hit the hay. Because the next day, we ventured out as soon as Brandon had done a few hours of work for a full-day playing tourist.

You should have seen how excited Blake and Evelyn were to ride the train! We got off right at Circular Quay and caught a cheap ferry to Manly, a town across the harbour. We got our first views of the Opera House and Harbour Bridge. Oliver was so very expressive on this boat ride. But it was a bit of a workout to keep him from running around the deck. After the ferry ride, we found an overly-priced gelato stand called Gelatissimo, but wow, was it worthe every penny. Every flavor we tried was gourmet. We had a pre-lunch snack before walking to the Opera House. One of the most fun parts about traveling with kids is that we get to stop and enjoy things we probably wouldn’t otherwise. Blake was enamored with all the boats passing by on the harbour. And for a good while we did the same. Seeing the world through his eyes helps me see with new perspective. 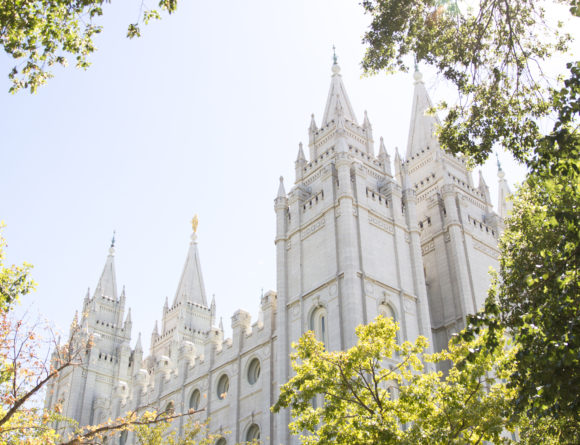 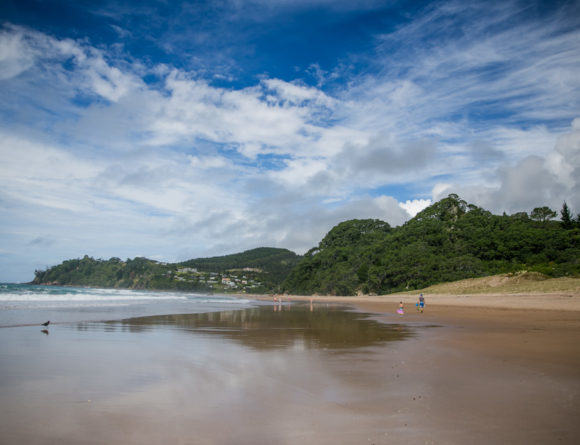 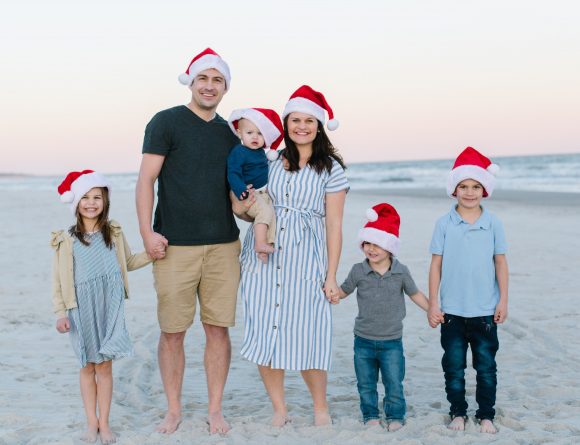