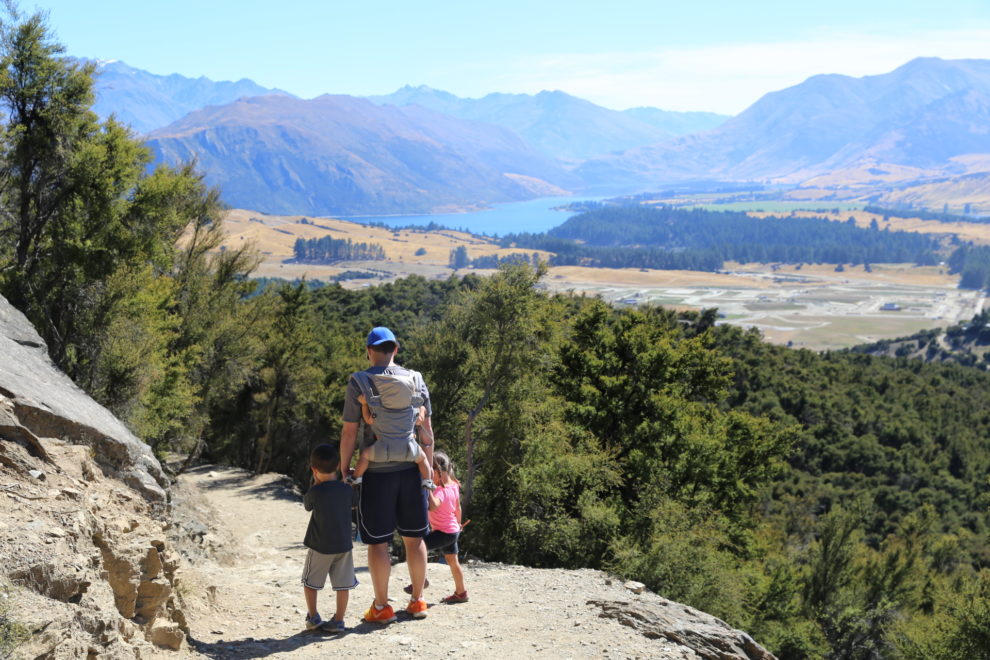 After our hike to the Tasman Glacier, we loaded up in the car again and drove about 2.5 hours to Wanaka, where stayed the next 3 nights (March 13-16). We had heard really great things about Wanaka, but our first impressions were not that high.

We were all starving and since it was late getting in, we decided to just eat at a restaurant that night. We went to a Mexican place on the main street and the waiter was so onery and made us feel really dumb and unwelcome. So we left and went to a different restaurant. After, we picked up some groceries and went to our hotel.

I scored a really great deal on a 2 -bedroom condo that we stayed at the next 3 nights. It made for some good, relaxing few days. And it was really nice to feel settled for more than one night finally in NZ.

Our room overlooked Lake Wanaka and just over the short fence was the pool and hot tub. One night after our kids were asleep, we jumped the fence and went hot tubbing. That was such a fun thing to do together. The pool was super cold the rest of the time, so we didn’t swim a lot, but it was nice being in the sunshine anyway. Brandon had some work to catch up, so I took our children out one day to the park near the lake and to get some groceries so we could make the rest of our meals. On our last morning, we rented bikes and took a ride around part of Lake Wanaka. I could not get over how cute Oliver looked in his helmet, nevermind the fact it had butterflies on it. Bike rides make us happy and it was fun to see the leaves starting to change for the Fall down here. We hiked Mt. Iron one afternoon. Blake and Evelyn did SO well and climbed the entire thing. The view from the top was a 360 degree panoramic view of Wanaka. It was a pretty vantage point. But doesn’t it look a lot like Utah? 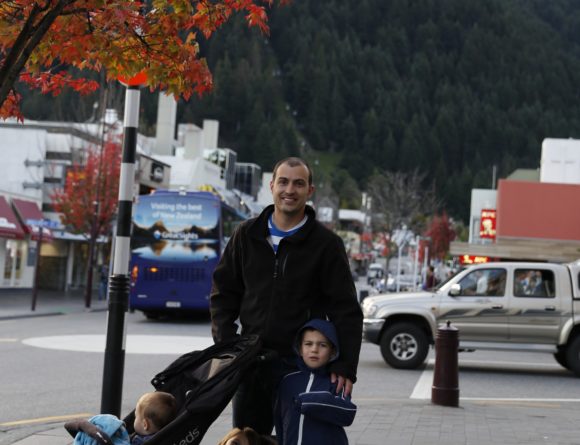 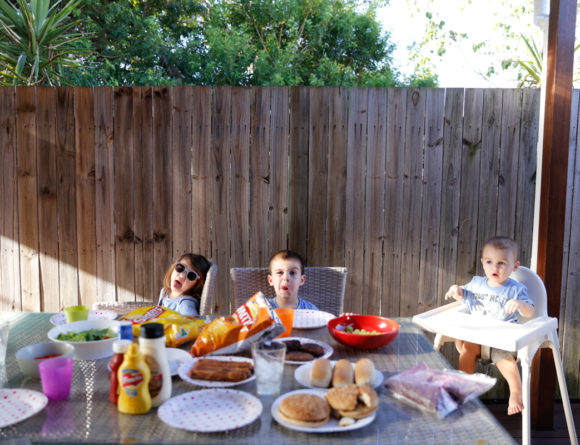 Our Home in Australia 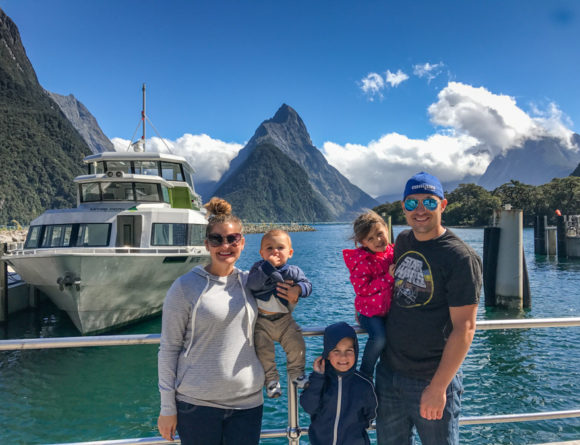