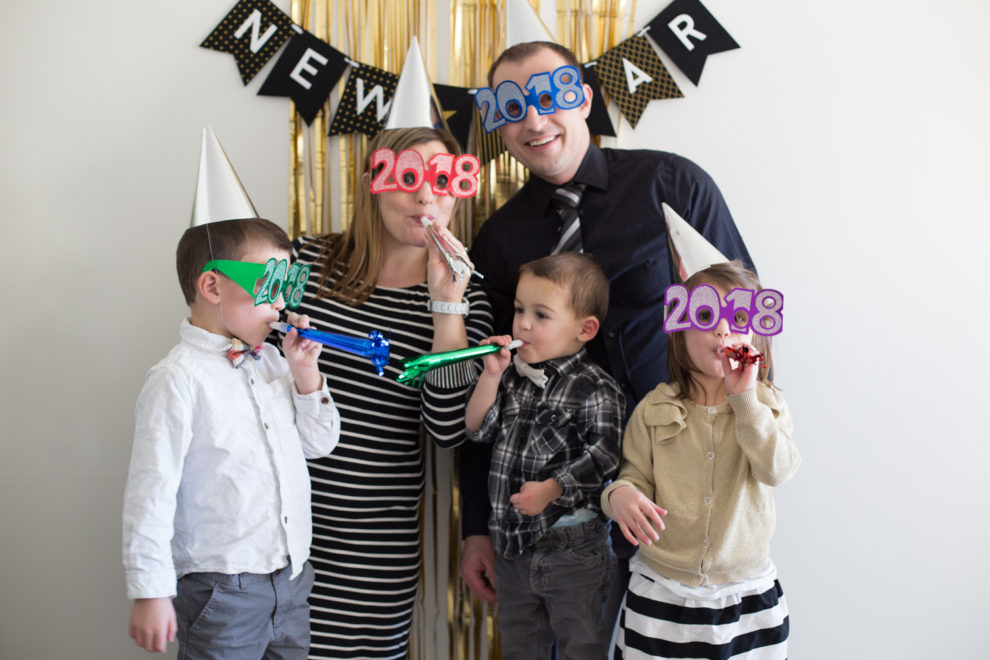 New Year’s Eve was on Sunday this year. We made a deal with our children that if they took a nap, they could stay up as late as they wanted! And oh how they took advantage of that deal!

We all stayed up until 2:30 am! We did our usual festivities: have a buffet of appetizers and treats, played games, banged pots and pans at midnight.

This year, I busted out our countdown bags again which they loved.

We also did something we’ve always wanted to do: we bought one of those giant Costco chocolate cakes.  I had bought some “18” sparkler candles in NYC that made the perfect cake topper.

Such a fun New Year’s Eve with Grandpa Dave, Sarah, Michael, and Cheri and Lance and my party animals.

(And for the record, we all payed for our late late night just about all week. But that’s where memories are made…) ^What happened when I told Oliver to “blow”. 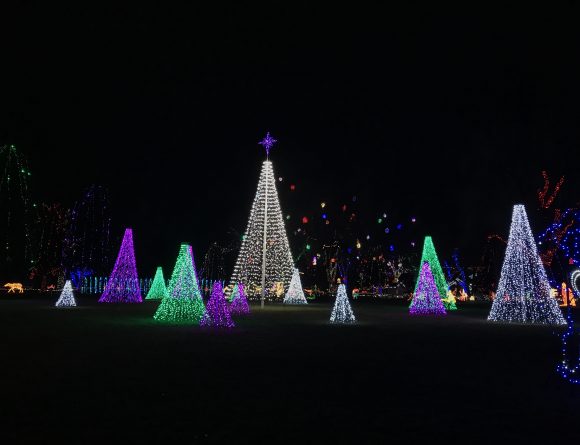 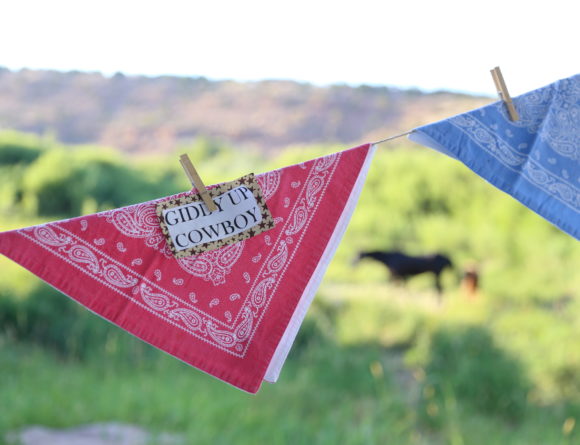 King Camp: The Hoe Down! 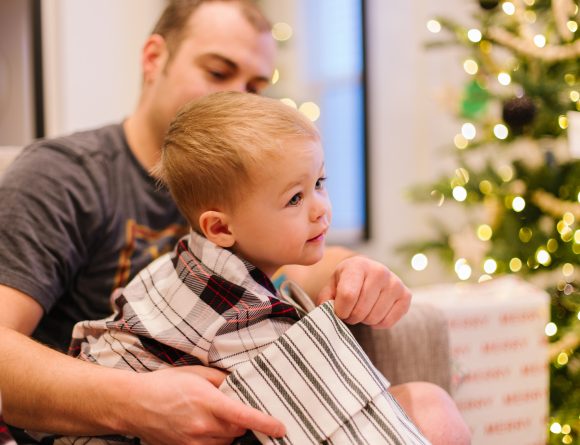