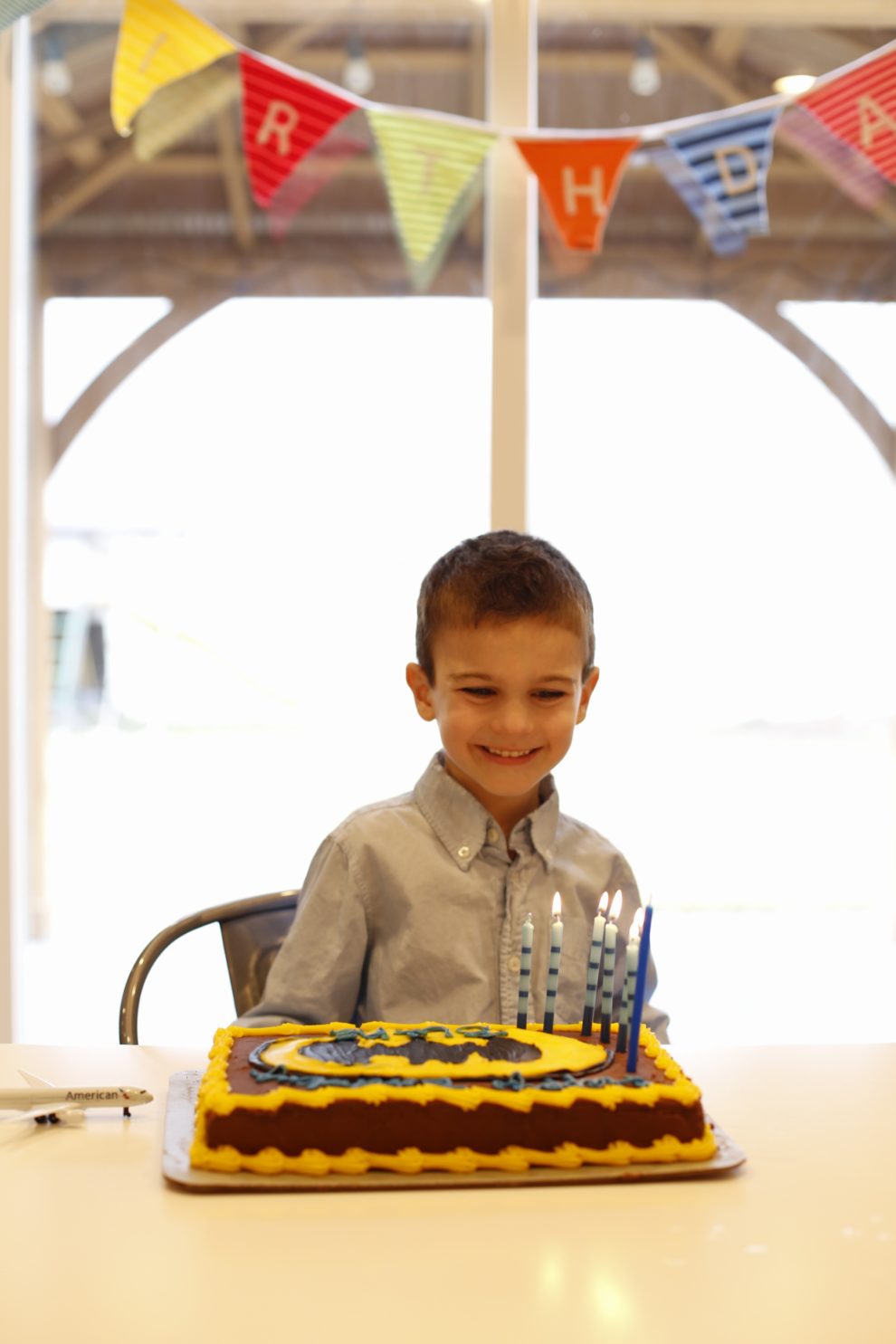 I say this every year, but I really can’t believe I’ve been a mom for 6 years. I keep telling Blake to stop growing up but he’ll just look at me and say, “No, Mom. I will grow up.”

This year his birthday fell on a Sunday. We hosted a King family Olympic party the night before with cousins, so his birthday was just a bit quiet. In fact, yesterday, he told me that he was sad we didn’t have anyone over for his birthday. I’ll have to remember that for next year.

He wanted a Batman cake, which Brandon so thoughtfully took care of so I wouldn’t have to.

We was thrilled to give a talk in primary and get sung to. He requested mac n’cheese for breakfast, toast for lunch and chocolate croissants for dinner. We did a little switching around of the order, but it was easy for us to make those wishes happen.

His birthday present from us was hockey tickets for a Grizzly game the next day. He had so much fun and got spoiled from Dad with lunch and treats there. He is going to use his birthday money from family to buy a scooter and mini Rubix cube. 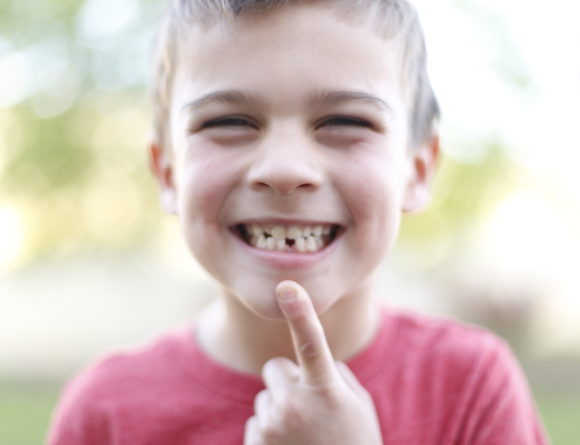 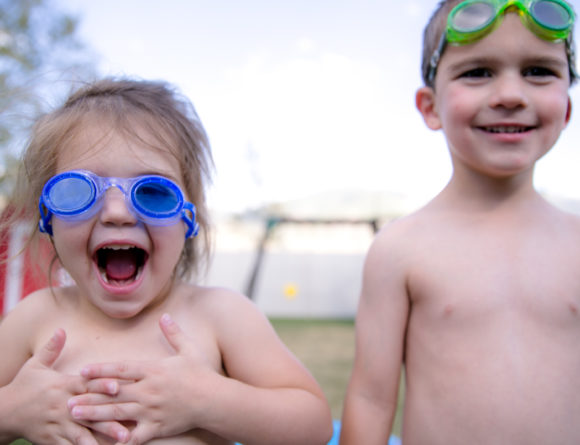 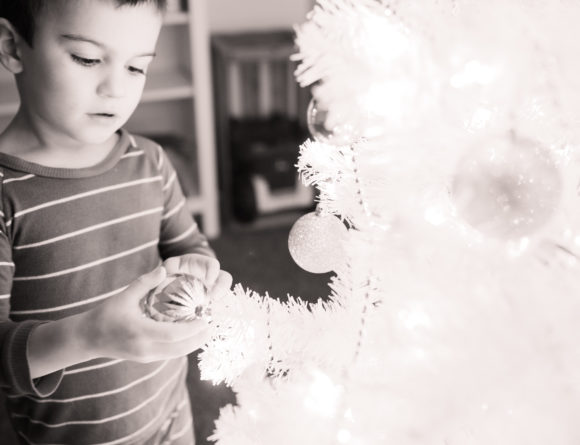