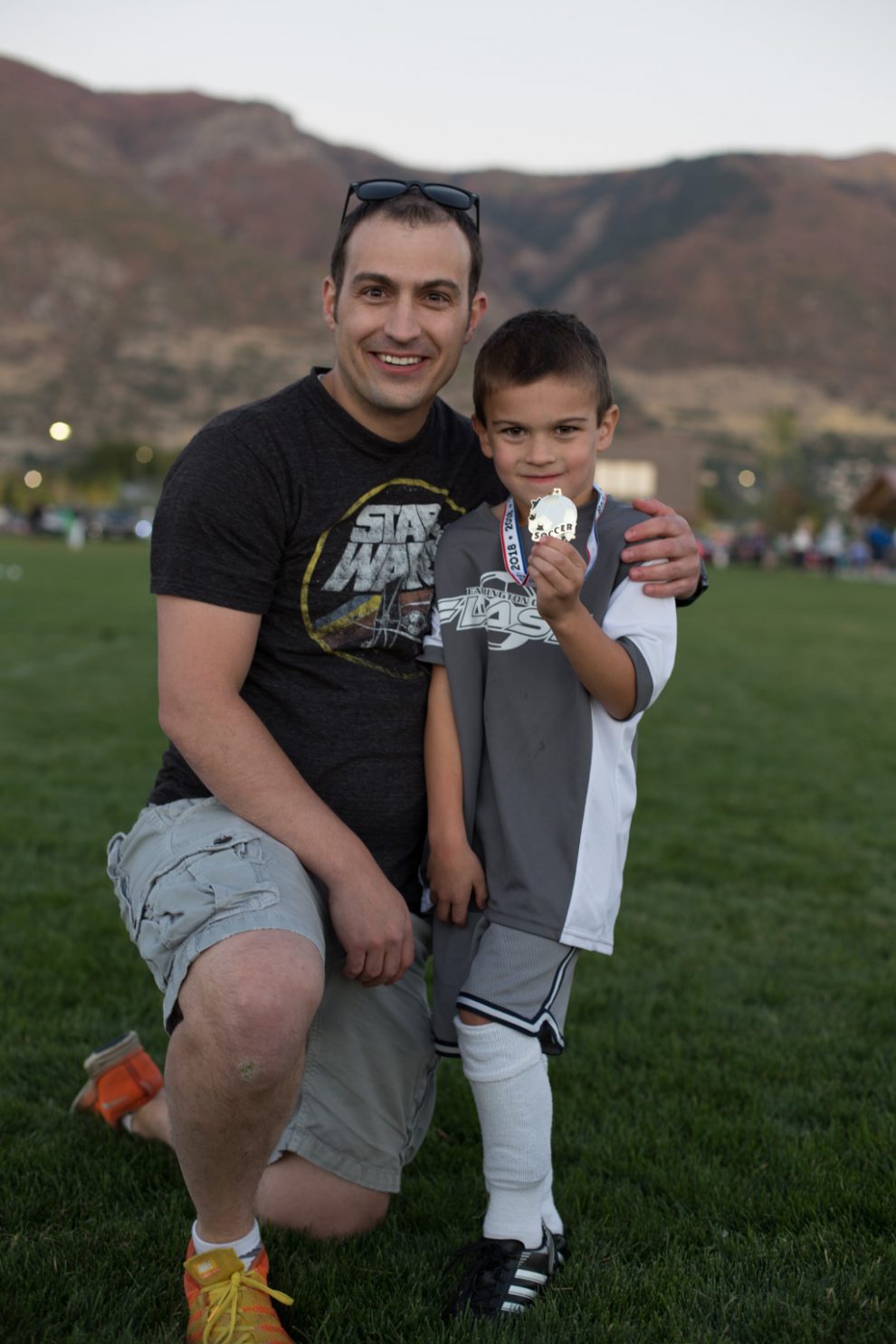 In only a matter of a few weeks, I became a SOCCER MOM and a MINI VAN MOM. How can that be? I also became the coach’s wife, since Brandon coached Blake’s team. We loved going to his soccer games and watching him play as hard as he could. On the last game, he played goalie, forward and midfield and I think they would have won if he could have played every position at the same time.

This group of random boys never won any games, but they did improve a lot. And the boys seemed to be happy anyways from their squeeze-its and cookies. We’ve tried to instill a culture of hard work and that it doesn’t matter if we win or score, but we only have to try our best and work hard. Blake seemed to catch on to this and still had a lot of fun. 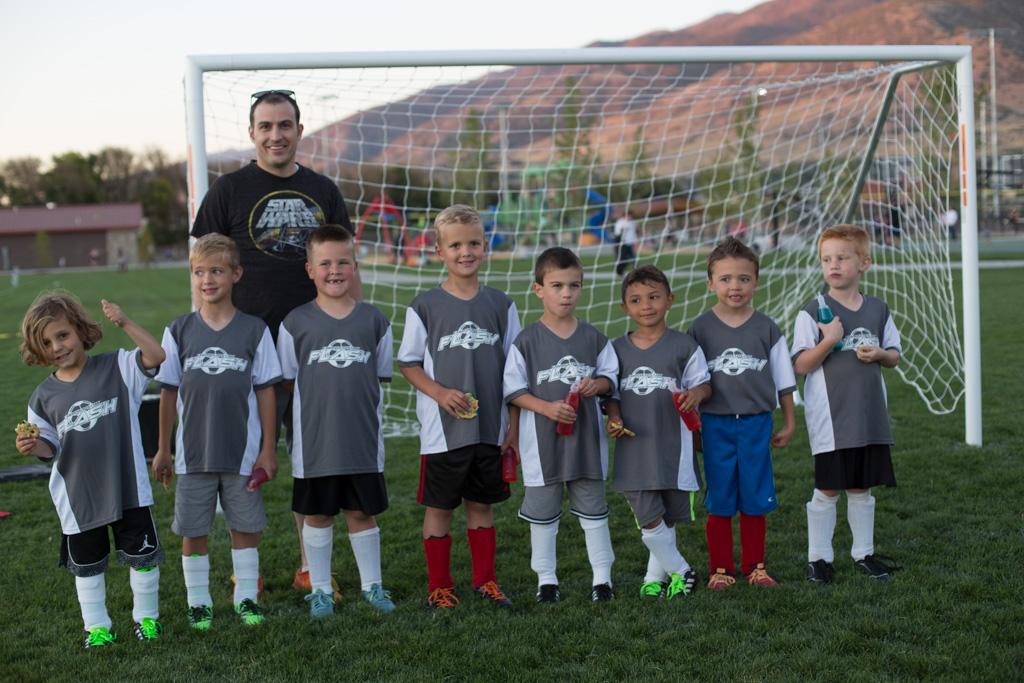 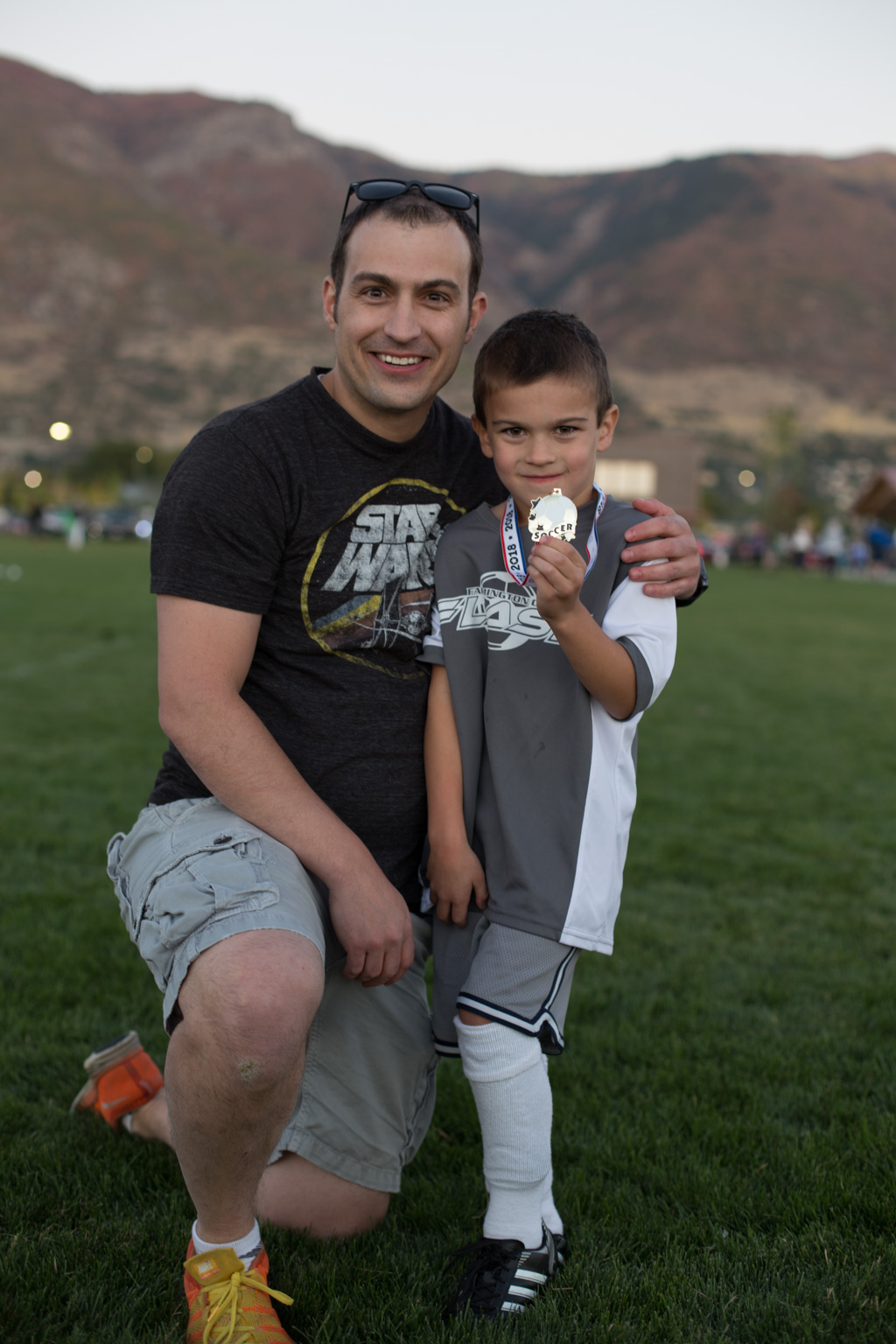 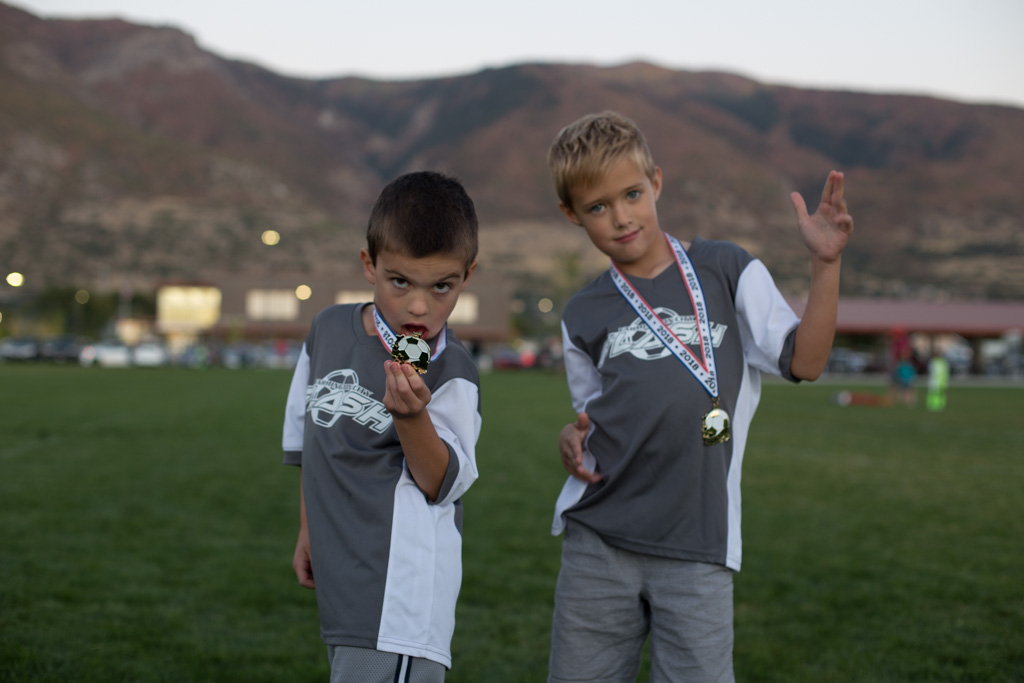 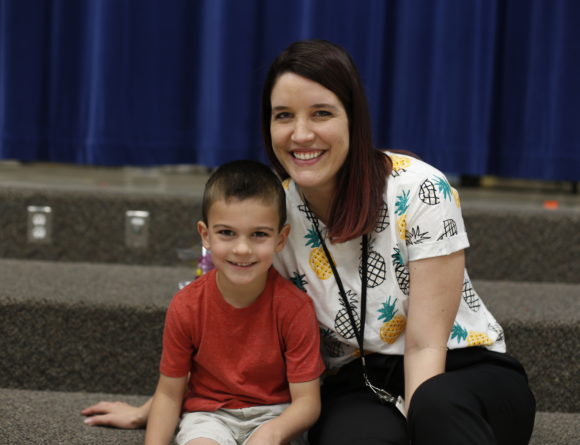 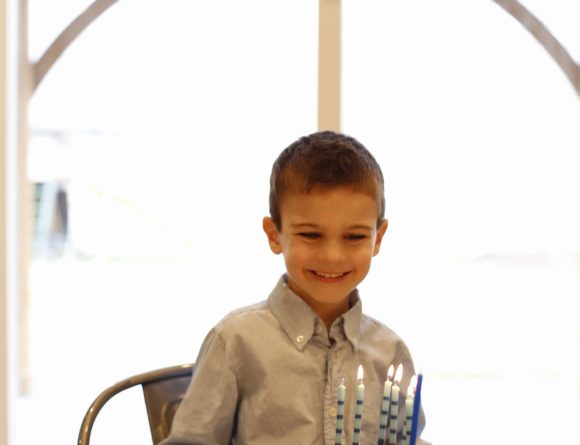 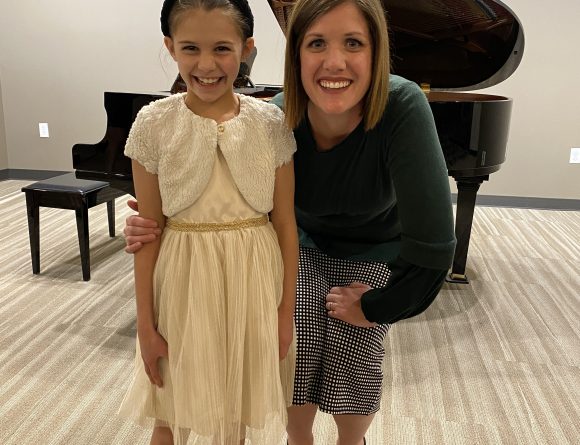