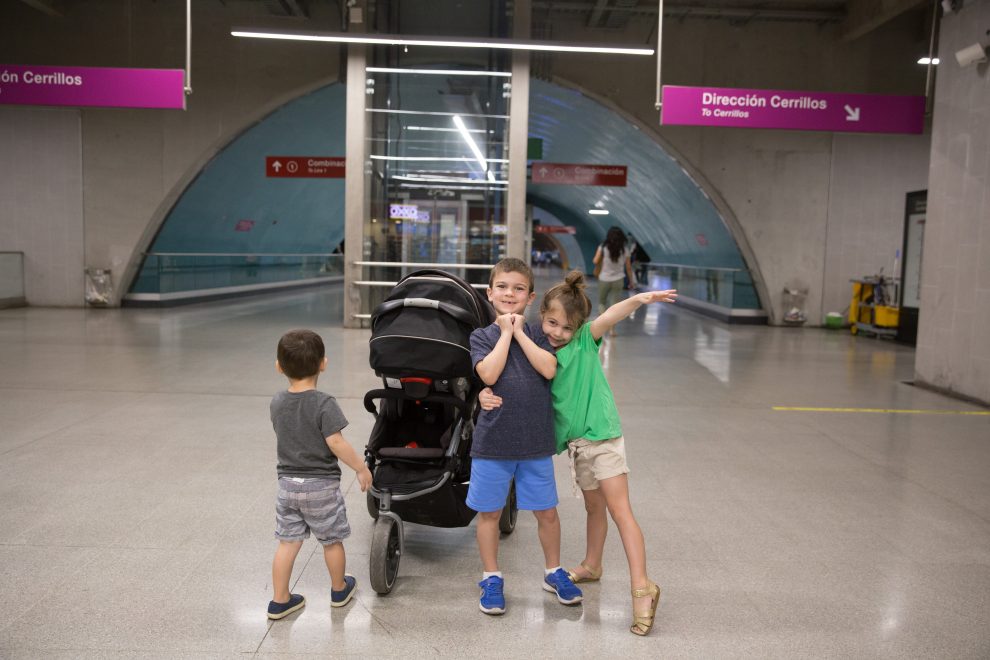 Quite honestly, I felt a bit paralyzed at the thought of taking all 4 of my children on the Santiago Metro by myself. My lack of courage stemmed from the idea that the metro there was like the subway in NYC, which we have become very accustomed to on our travels to visit my sister’s family there.

However, the experience was a breeze compared to what I thought it would be. While we lived in Providencia, we were on Line 6, one of the newer lines.

1. The first thing that I loved was that there was an elevator to get from the street level to the ticket (billeta) level. So that was easy.

2. Once we were at the ticket level, there were multiple guards and employees to help us. When they saw the stroller, they motioned over to me and opened the access gate and scanned my Bip card for us. And then we would take another elevator down to the train level.

3. I was amazed to see glass doors blocking the tracks that only opened when the train was there. And there was not a piece of trash to be seen. I felt safer in this metro than any other metro I had been on.

So safe in fact, that I pulled out my big camera (without fear of anyone stealing it off my neck) and documented this milestone for me and my children– of doing something scary and feeling accomplished that I did it. 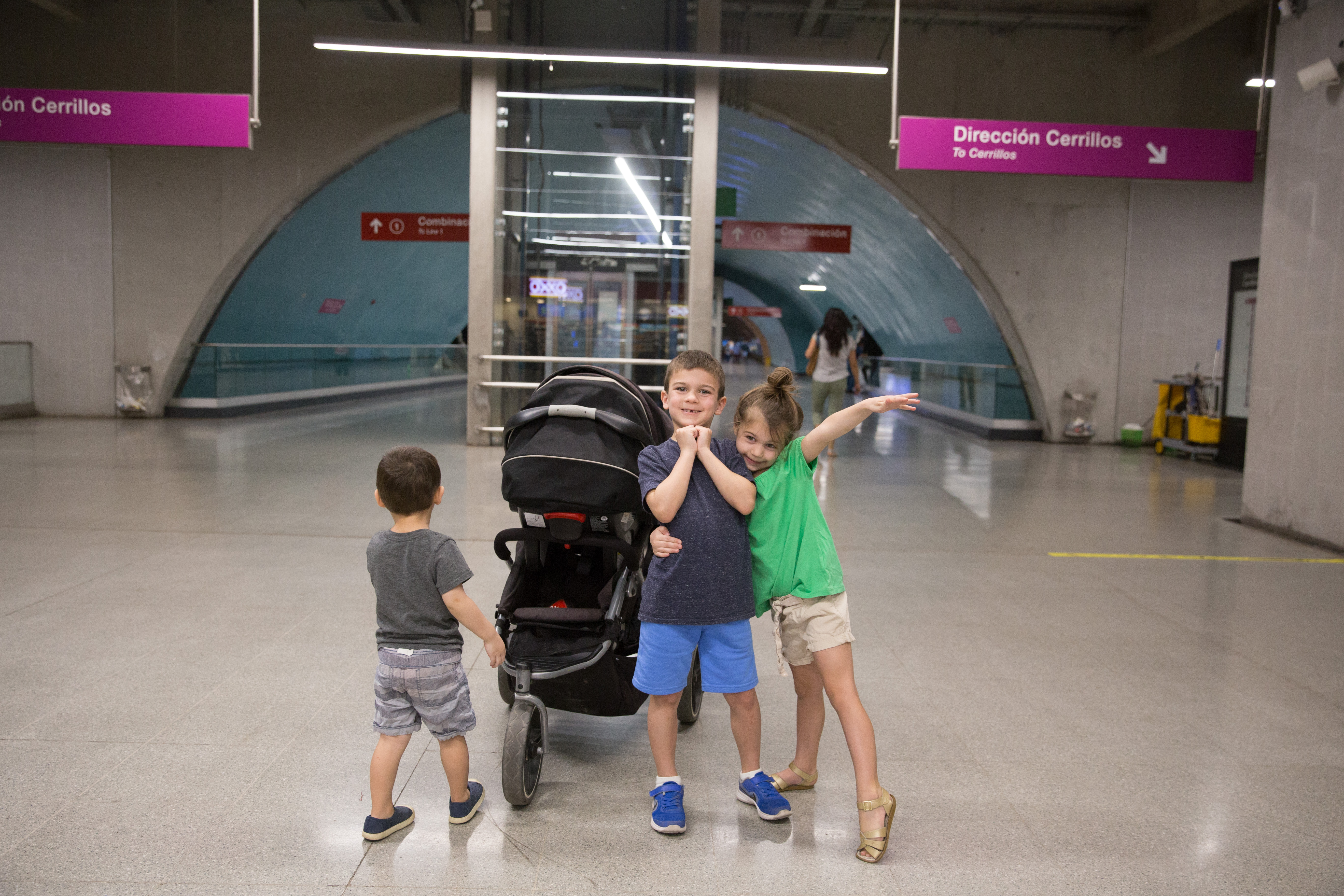 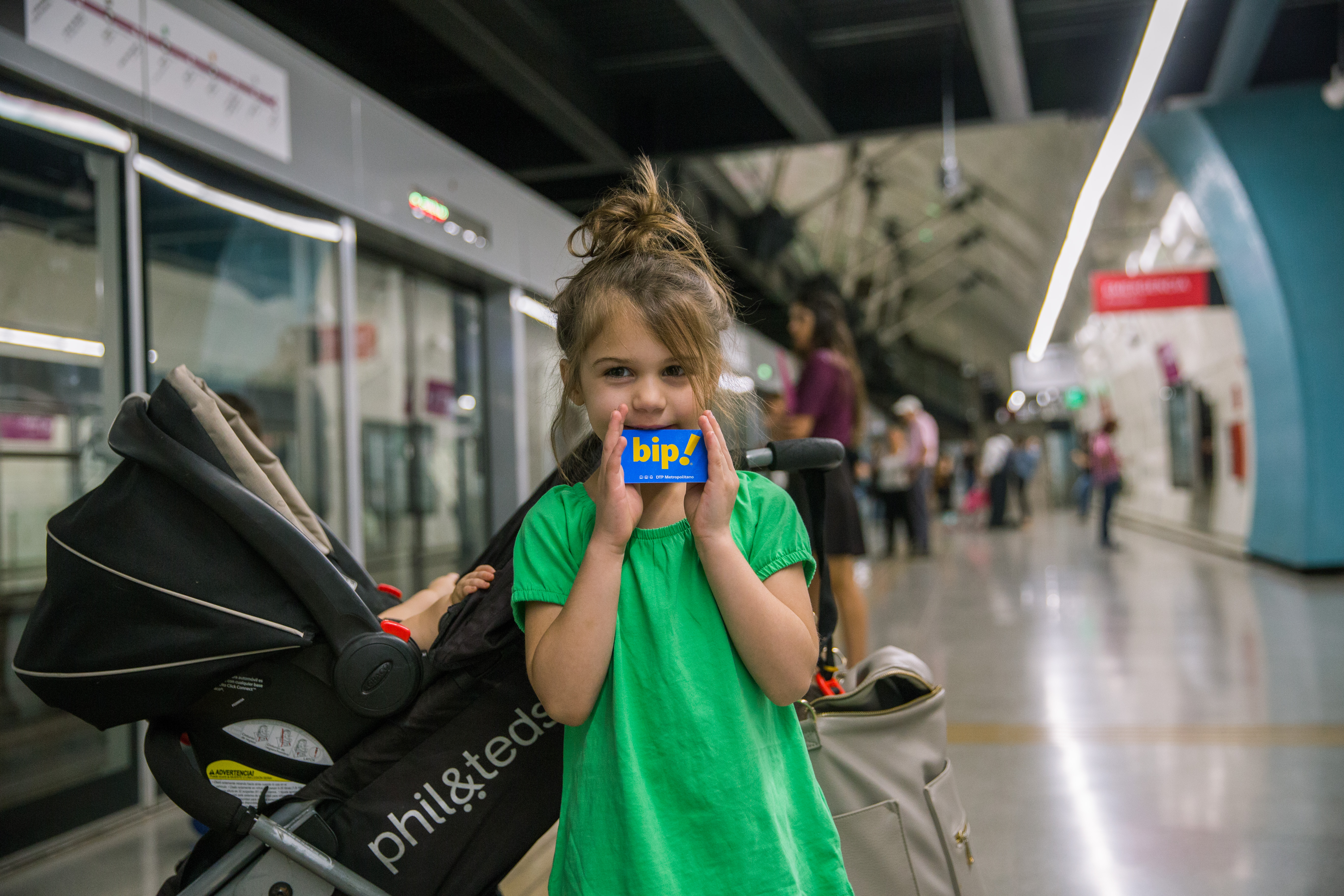 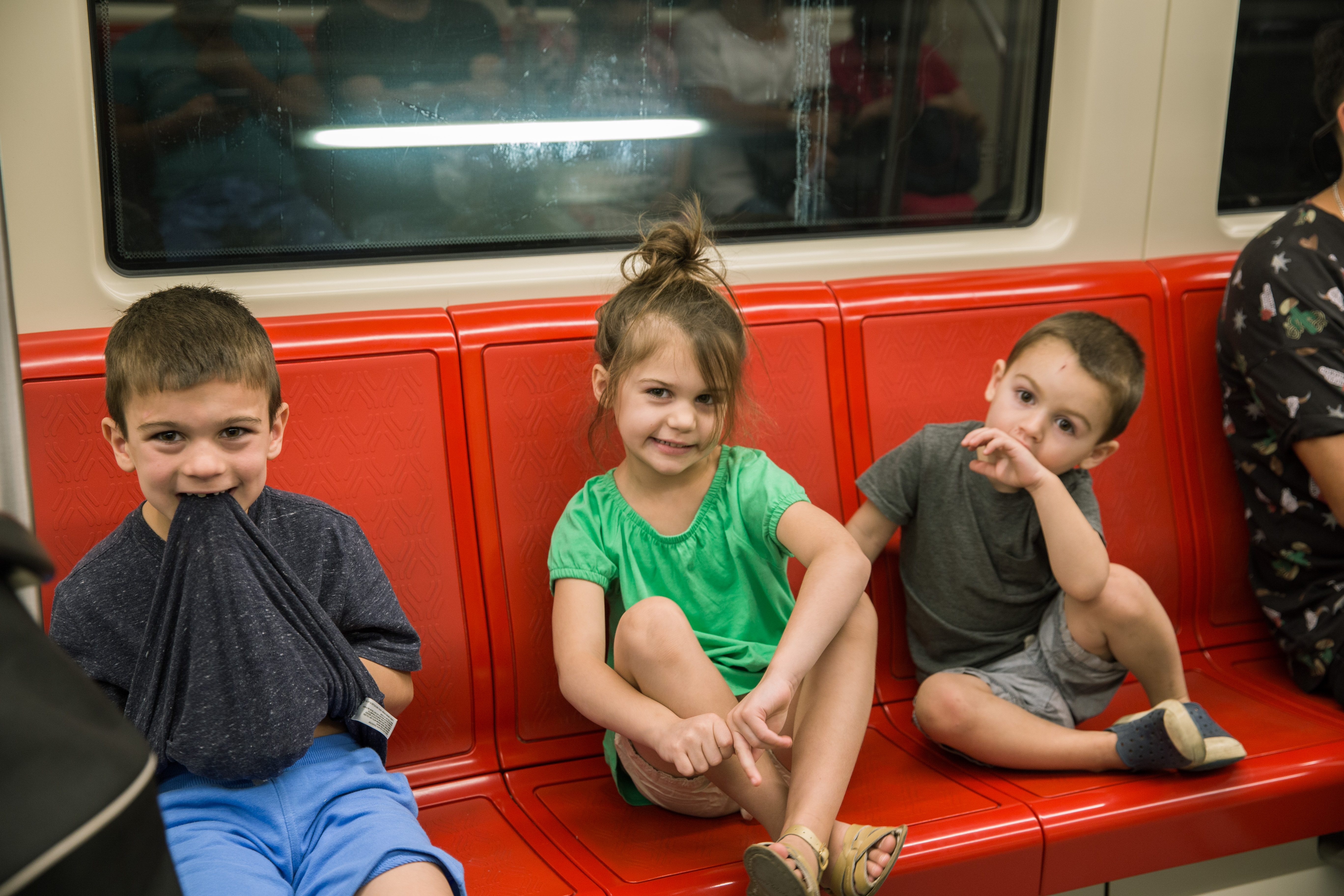 Our destination was only a few stops away, but that was plenty for our first time. Once off the metro, I pulled out Google maps to find Casa Ideas, the most darling home store. I was in search of some Turkish towels that our new friend Lisa had recommended since we didn’t have room to pack enough beach towels for all of us. We found them along with 100 other things that I wanted buy. The store was full of color and design and it just made us all really happy browsing. We lasted until everyone was hungry and ready for a nap, and then we headed back to Parque Pocuro, the apartment we stayed at the first week. 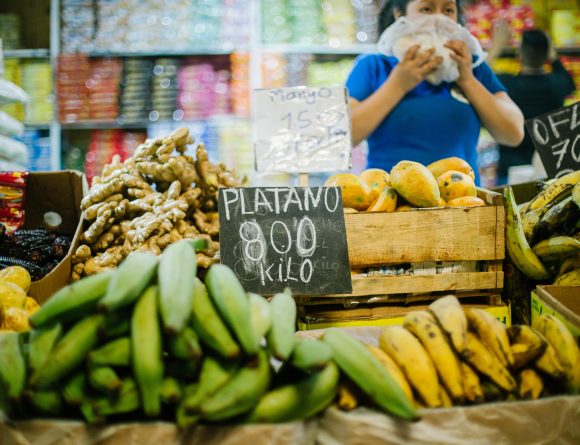 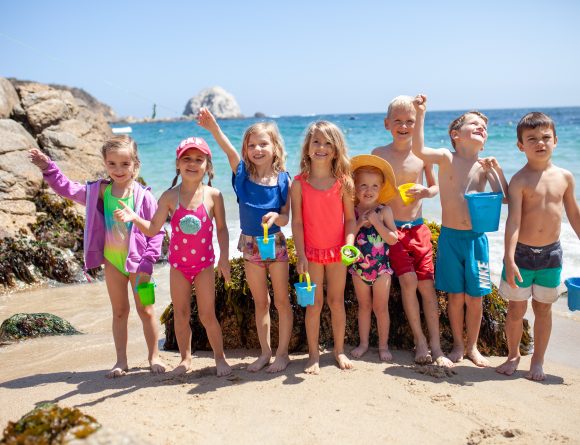 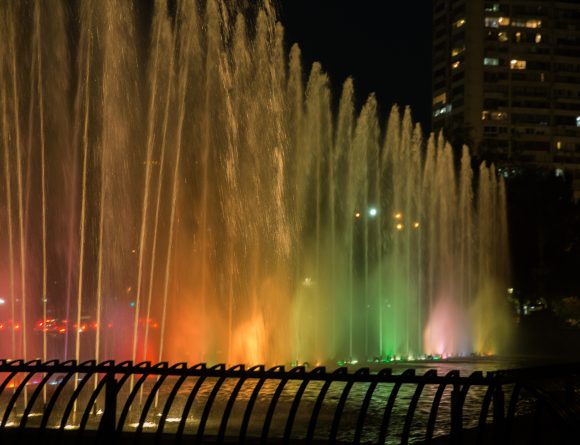