This was written by Melissa for her MCom 320 business writing class, 2006.

It was the first day back of a new semester.  As a junior at Brigham Young University, I was feeling confident and collected.  I had managed to survive the rigors and stresses of previous school years and was assured this year would be no different.  Having already been accepted into the Marriott School of Management, I felt as if I had a good grip on this year’s academics. For this reason, I walked tall and proud to my Accounting 210 lecture. I had heard it was a brutal course, yet I was certain that with the right attitude and determination, I would be able to nail every quiz and exam to eventually receive an outstanding grade at the end of the semester.

Upon entering the room, I strategically picked a seat in the middle section near the top of the classroom.  Not more than two minutes had passed by when out of the corner of my eye, I saw the professor walking up the stairs toward me.  I quickly rebutted this thought when I convinced myself that there was no reason he would be coming to talk to me.  Oh, how I was wrong!

His first words to me were, “Can you talk loud?”

And with no more than two seconds after my four-word reply, he handed over a script, name tag, and props.  Quickly did I realize that I had just agreed to be the Manager in a play he was going to direct during that first lecture.  My heart immediately started to beat louder and louder. It was one thing to give a talk, speech, or prayer in public; but it was a completely different story to act in front of over 200 of my colleagues.   I knew my acting abilities were no where up to par, but then again, they never had been.  Yet, there was no time to make regrets of earlier years of my life—I had a play to perform.

After a brief introduction to the course, the professor called for all of his actors.  Shaking, I stood up and proceeded down the flight of stairs that led to the front of the lecture hall. My nervous state-of-being only intensified when I realized I was the only girl on stage and the one with the very first line. I recited my lines on the spot, trying to speak loudly and clearly. Quickly, I found myself getting into the part and so was the audience.  I was on a roll until I came to the unfamiliar looking word, “Viola.” I had no time to stall. After one short breath, I slaughtered all professionalism as I pronounced it “Ve-o-lah!”  My professor then made turned toward the class and said, “Also known as Viola,” and the entire class burst into laughter.

Embarrassed, I finished the remainder of the play and returned to my seat, but not without having a good, hearty laugh myself.  So, Viola! This example gives you insight into just one of my personality traits.  I take pleasure in the small, simple, funny things that life has to offer. It is those things that make life not bearable, but enjoyable! Life is great! 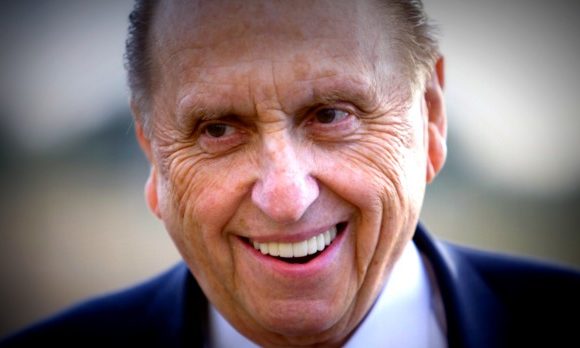 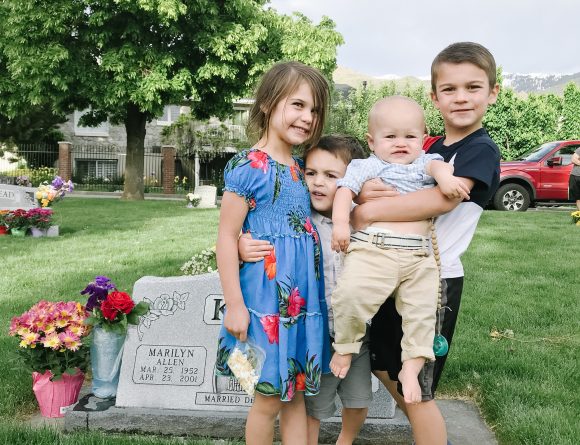 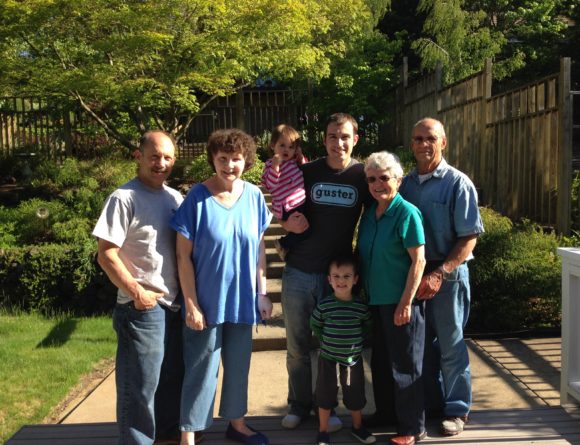