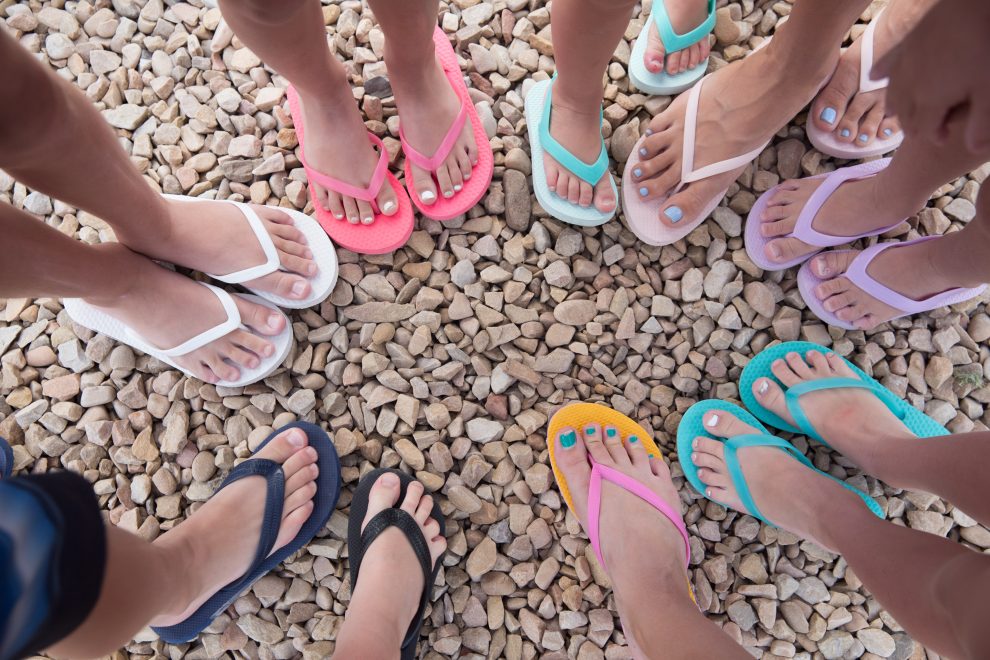 We were in charge of King Camp this year which was a lot of fun to put together! Brandon and I decided on a cruise theme, meaning that we wanted everyone to just be able to show up and have a good time, without worrying about food, camping gear, etc. We have never been on a cruise, but I hear the luxury of going on one is that it’s nice to be able to not worry about all the details. With that in mind, we found a fun house in Charleston, Utah just outside Heber for a steal of a deal!

We had our own pool, fire pit, huge yard, game room, deck, and a room for each family. We missed the Murrays who had just moved to Georgia and wish they could have come on the cruise with us.

Brandon and I planned out all the meals and just had each family bring a few bags of chips and a salad. I prepped all the rest of the food and then we split the cost at the end which really simplified eating for our large family.

I split everyone into color teams and each team member got a coordinating pair of sunglasses. Each team had 2 meals to prep and clean up for and the rest of the time they were off duty. Usually we have assigned families to be in charge of a meal, but I intentionally split up families so that not one set of parents would be trying to cook and take care of kids at the same time. This was so helpful!

And since I love to organize, I hung up menus for each day and teams so everyone knew what to expect and when they were assigned to help. I was on Team Blue and this was us cooking breakfast one morning.

The first night we ordered pizza and had a pool party to take it easy. Justin brought his Italian Soda bar which was a hit. And let’s not forget how Brandon pushed me in the pool with my clothes and cell phone on. That really got the swimming started and we had so much fun that first night.

Instead of doing t-shirts, I found $2 Old Navy flip-flops for everyone. I wrote everyone’s family number on them so we all know whose were whose. Pirate Brandon presented them the first night by announcing there was buried treasure under the ship.

With a pool and fun house setup, I didn’t plan a lot of activities, but the next day we had one optional excursion that everyone came on (because we all have a case of FOMO.) We ventured into Midway and hiked Memorial Hill and then finished off with a picnic at a park.

More swimming and s’mores one night!

Sticky Buns for breakfast one morning since they are tradition!

I asked my dad to plan a short activity for the older grandkids. He was so cute and brought his leather tools for each of the kids to leather press their names.

Our last night on the cruise was formal night. We had everyone bring their “best dress” and we had a grand entrance with each child walking in to “Glorious” by David Archuleta and then a big dance party!

The cruise ended on Sunday, but all we had to do was load out our stuff and the cleaning crew took care of the rest! We went to the Charleston Ward and then had lunch at a park right by the church.

That’s a wrap! Until next year… 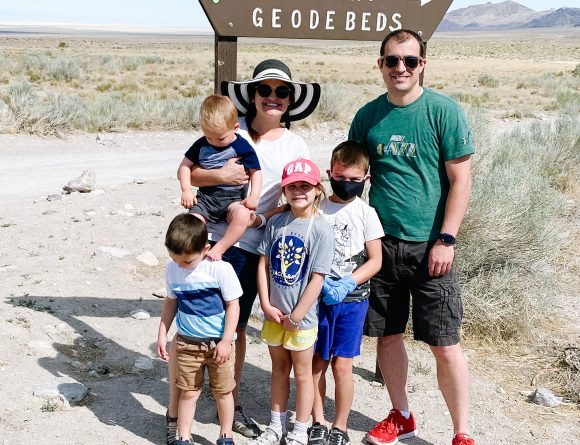 Digging Our Way Out Of Dugway 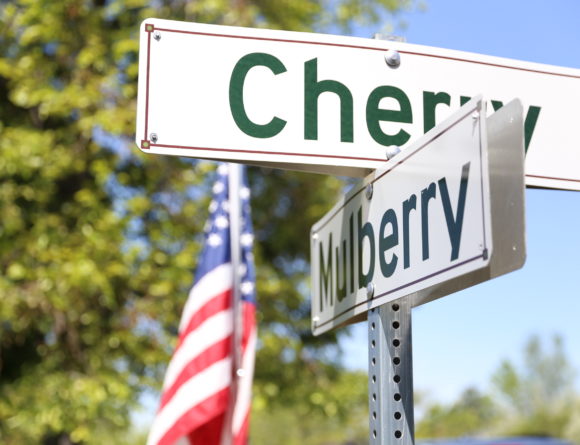