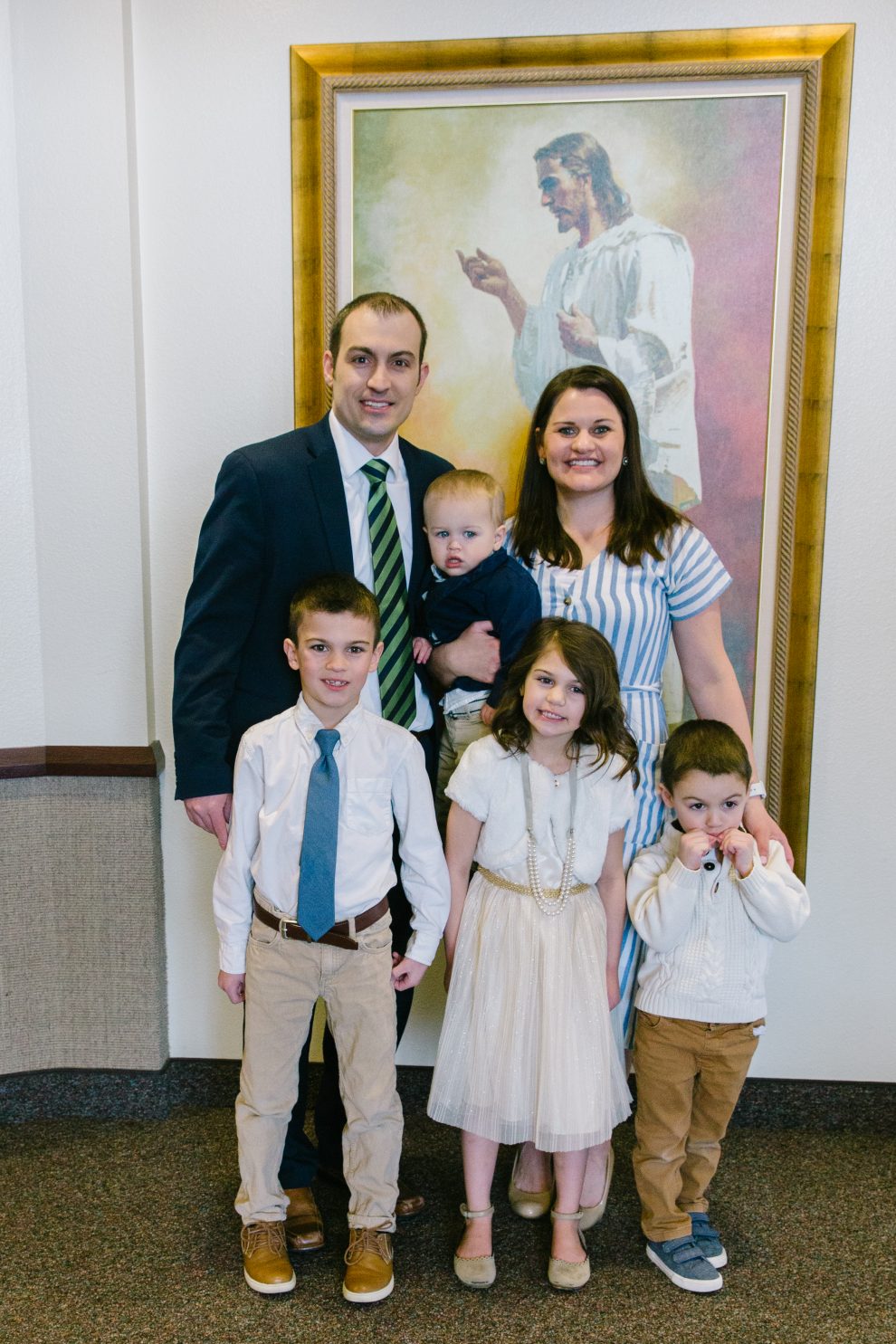 Blake’s baptism on February 29th was so special. We opted to keep the day very simple so we could focus on the actual baptism.

Blake chose Brandon to baptize and confirm him a member of The Church of Jesus Christ of Latter-Day Saints. His grandma Lynette and I were the witnesses, which was really special.

The Kings, Salmons, and both set of Grandparents were there, along with Aunt Marilyn and Ruth and our closest neighbors, the Harrisons.

Sarah gave his baptism talk and I gave the talk on the Holy Ghost. I came up with this way to teach him what the Holy Ghost does. Blake loves any treat, so I knew he would love this!

Eli and Oliver had lost it by the time we left the church, and by the time we got home to get pictures, Blake had already changed. We’re grateful for his supportive grandparents who helped him celebrate his big day.

Blake says, “It was really special because it was one of Heavenly Father’s first covenants. I also remember a symbol that when the brother of Jared and his family crossed the sea. The water would take them under the sea. But Heavenly Father would lift them back up to the surface.” 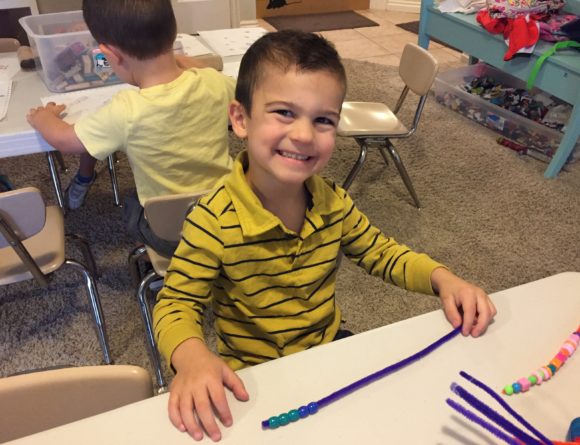 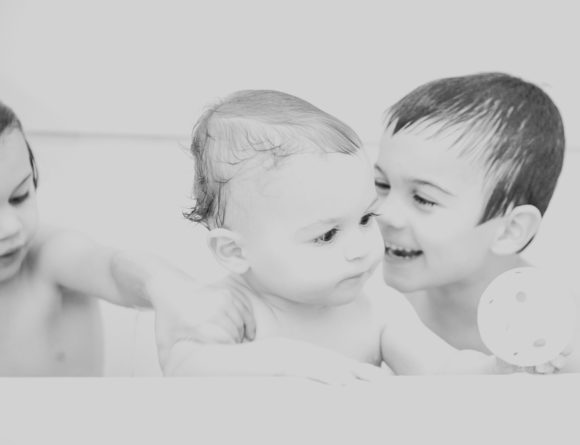 3 Amigos in the Tub 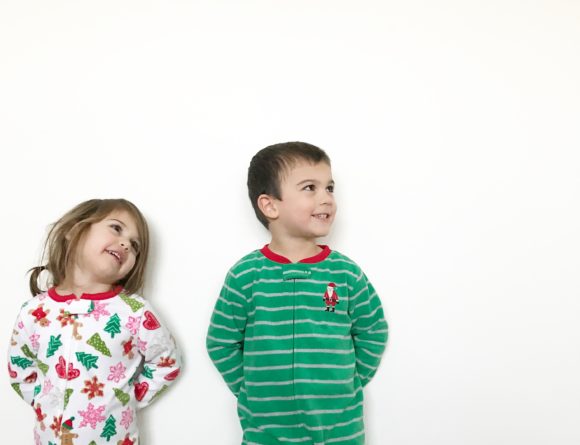