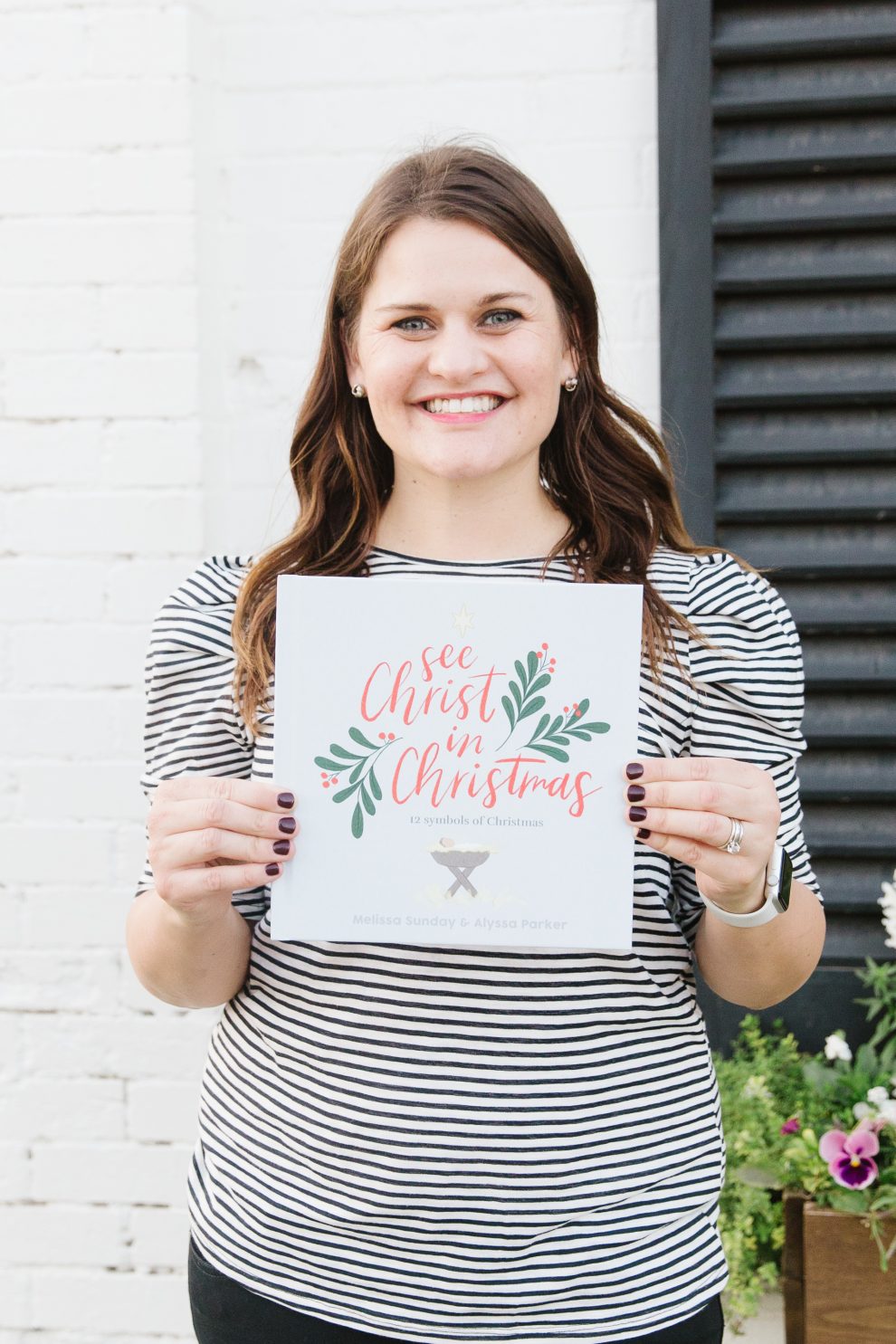 I Published A Book!

I’ve always had the dream to publish a book! I don’t know why, but it just seemed like a fun project to take on.

Well, the despite the hardships of 2020, getting my book to print was a bright spot!

2 years ago I wrote the very beginning drafts of a Christmas book. I submitted it to Deseret Book, but was turned down. That killed my motivation for a while and I put it aside. (Lesson learned, just because you get a no, doesn’t mean it’s over.)

Then back in March, I went to Alt Summit and attended a class on publishing a book. I learned some of the ins and outs of working with a publisher versus self-publishing and I realized that self-publishing was the route I would take since I would have the say over my illustrator.

My good friend Marcelle and I talked a lot about our goals after our week together and she gave me the nudge to start the process again.

So I got onto Instagram and searched for illustrators. I contacted a lot of them. Many of them I never heard back from and some weren’t interested.

I found Alyssa Parker and reached out to her. Her first response was, “This sounds like such a neat idea, but I’m too busy right now and won’t have the time.”

I wasn’t sure if she was just saying that as a polite no or if she really meant it.

A few weeks after Alt in March, the world shut down. Businesses closed, schools shut down and everyone was left at home trying to figure out this new phase of life.

I was surprised when I got a message from Alyssa saying that because of Covid-19, her husband was only working one day a week and she would have time to illustrate if I hadn’t found someone already.

I was thrilled and I feel like it was meant to be. I could feel her enthusiasm for what I was doing and knew that I wanted someone passionate to partner with.

I had her do one illustration to get an idea of styling and when she sent me it, I nearly cried. I had confirmation again that she was the right one for the job.

She worked on one illustration each week in the spring since our deadline to submit our final version was July. Each time I got a new illustration, it felt like Christmas morning. She brought each symbol to life and they just kept getting better and better.

Meanwhile I sent the script to a few friends and family members to look it over. I’m so thankful especially for Sarah who stayed up with me extra late to work on the evergreen and snowflake page.

Marcelle’s dad happens to be a book printer, which was also another blessing. He was kind to help me work through the process and learn about the steps.

We got the PDF sent to him late July for the books to be printed by the Fall.

I wasn’t sure how many books to order. I have a decent following on my website and Instagram, but I wasn’t sure what kind of demand there would be.

I had also been in touch with a distributor who works with Deseret Book, Costco, and Seagull Book. He said he liked the book and planned to submit it to all those stores. The trick was that he didn’t know if they would want to see it and if so, how many they would want.

There were lots of shipping delays, but I finally got the book in my hands on November 2nd.

I hired my brother Michael to be my shipping manager and he figured out the best and cheapest way to send the books out. He was also so kind to come over and help me get 300 orders out in 2 days before I left for my sisters trip to Texas. I am so grateful that he took that weight of my shoulder. He came with a spreadsheet color-coded for each order and knew how to get the labels printed easily. He was a rockstar.

I left for Texas and took a few copies with me. This picture is me at the cute Silos in Waco, Texas.

Just last week, I got a call from the distributor saying that Costco wants to sell my book! They wanted 2500 copies to put in all their Idaho, Utah, and Arizona stores. Unfortunately, I only had just under 1000 left after my other orders were shipped, so they will just put them in the Utah stores this year.

There isn’t anyway to get more printed for this Christmas season, but I consider it a very good problem to have sold out by November 15th.

This has been such a fun journey and I’m grateful for all the blessings along the way that allowed me to share this book and my testimony with the world.

This weekend I was finally able to meet Alyssa in person. We have only been able to communicate through text and email this whole year. It was so fun to meet and have see the books in our hands. She is so talented and sweet and just a joy to work with.

We celebrated our book with breakfast at Kneaders. We did it!!

My Joy Is Full…Over Veggies 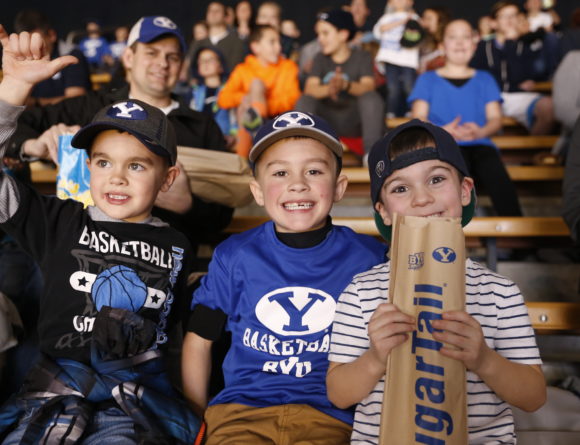 Our First BYU Game as Family! 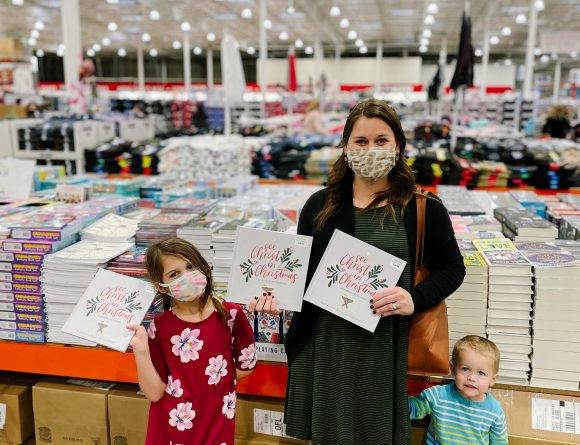 My Book At Costco!