Blake chose to play soccer this year and lucky for him, Brandon got to coach him! He also got to have his best friend Jason on the team with him.

Not that it matters, but their team did so well and only lost a few games. Blake scored more times than I can count, which again doesn’t matter, but it was just really fun to see how much he’s learned about the game since he played in kindergarten. 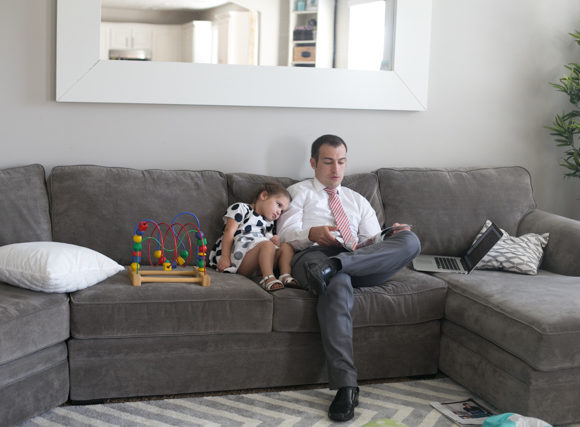 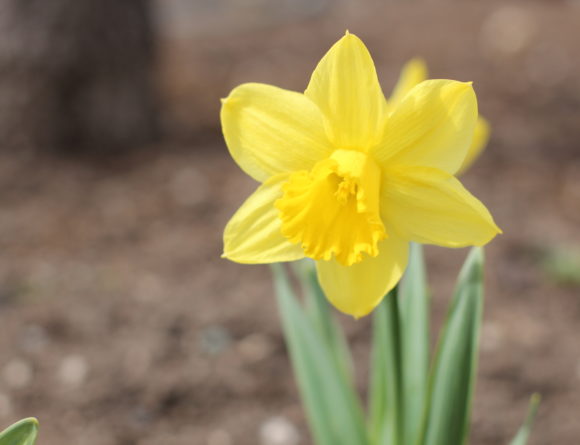