“The purpose of life, after all, is to live it, to taste experience to the utmost, to reach out eagerly and without fear for newer and richer experience.” -Eleanor Roosevelt

A few of the places the travel bug has taken us… Read all the rest here. 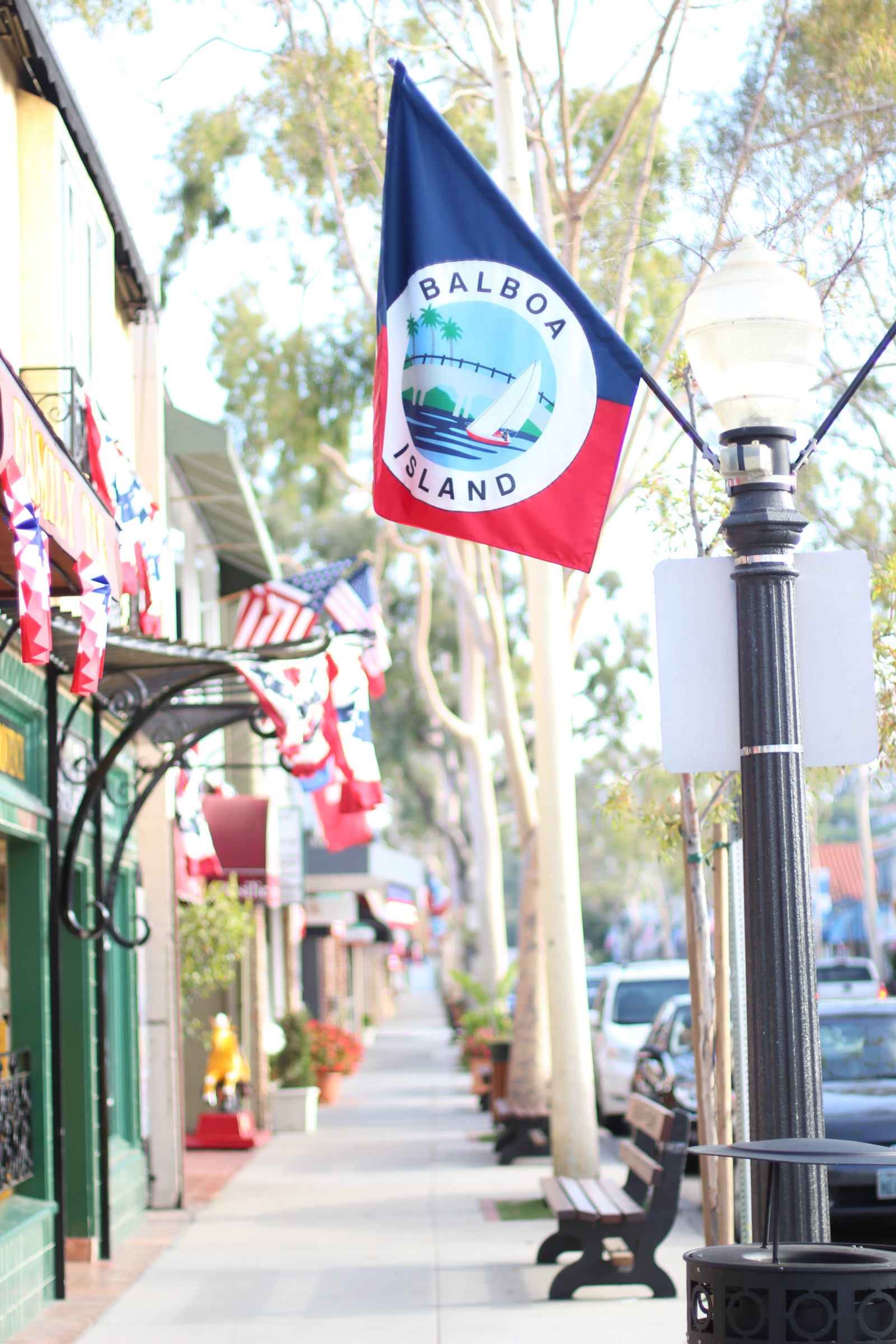 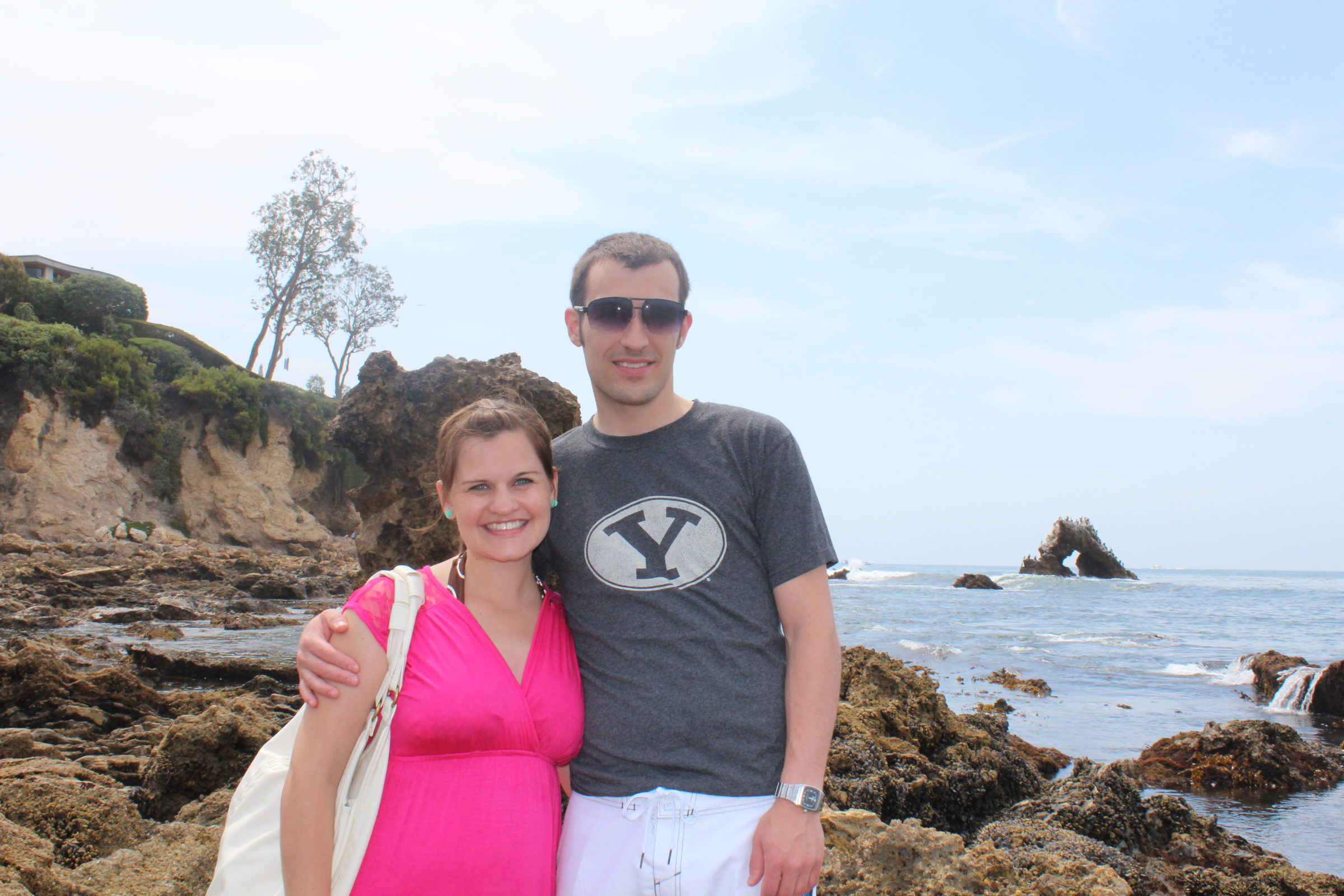 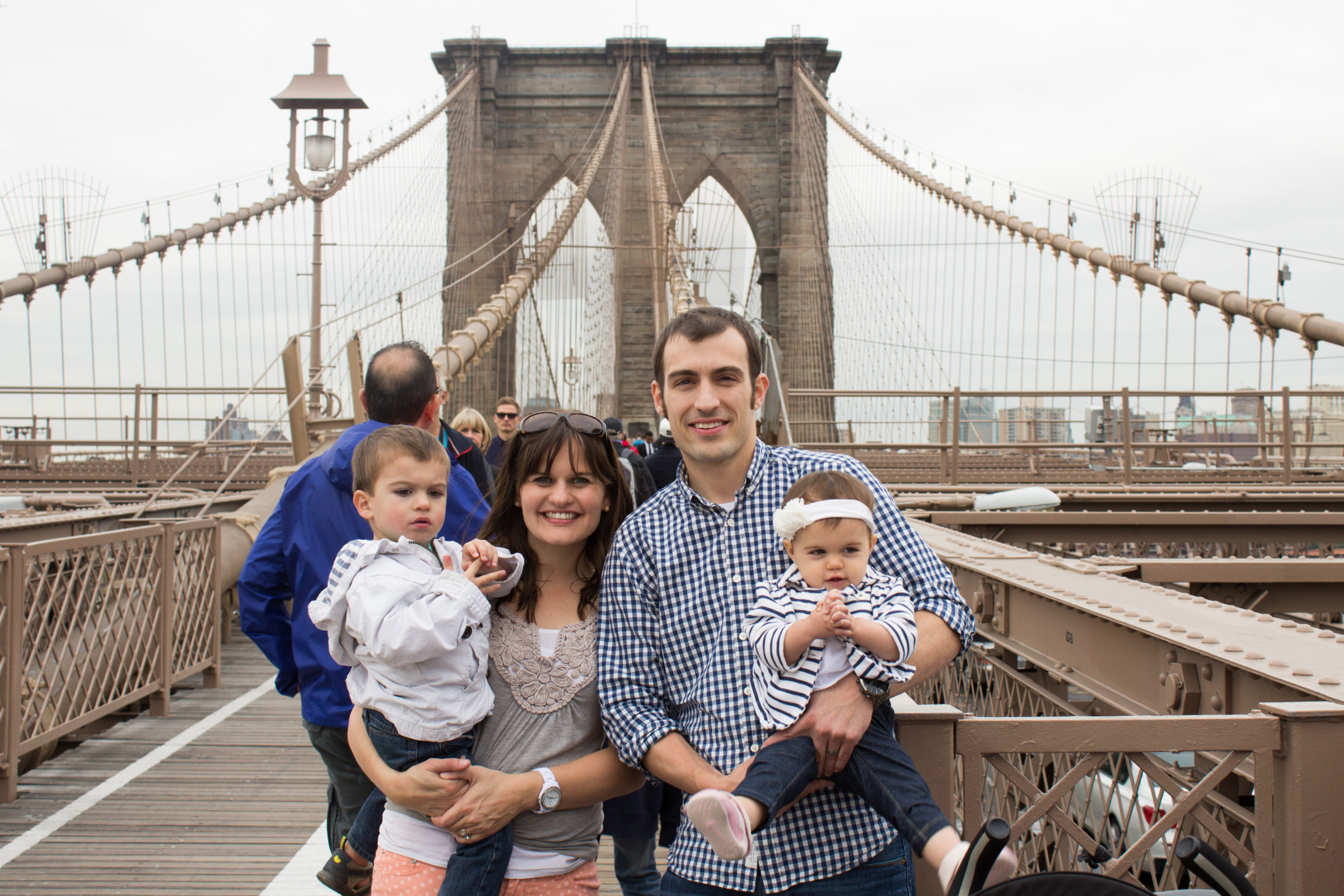 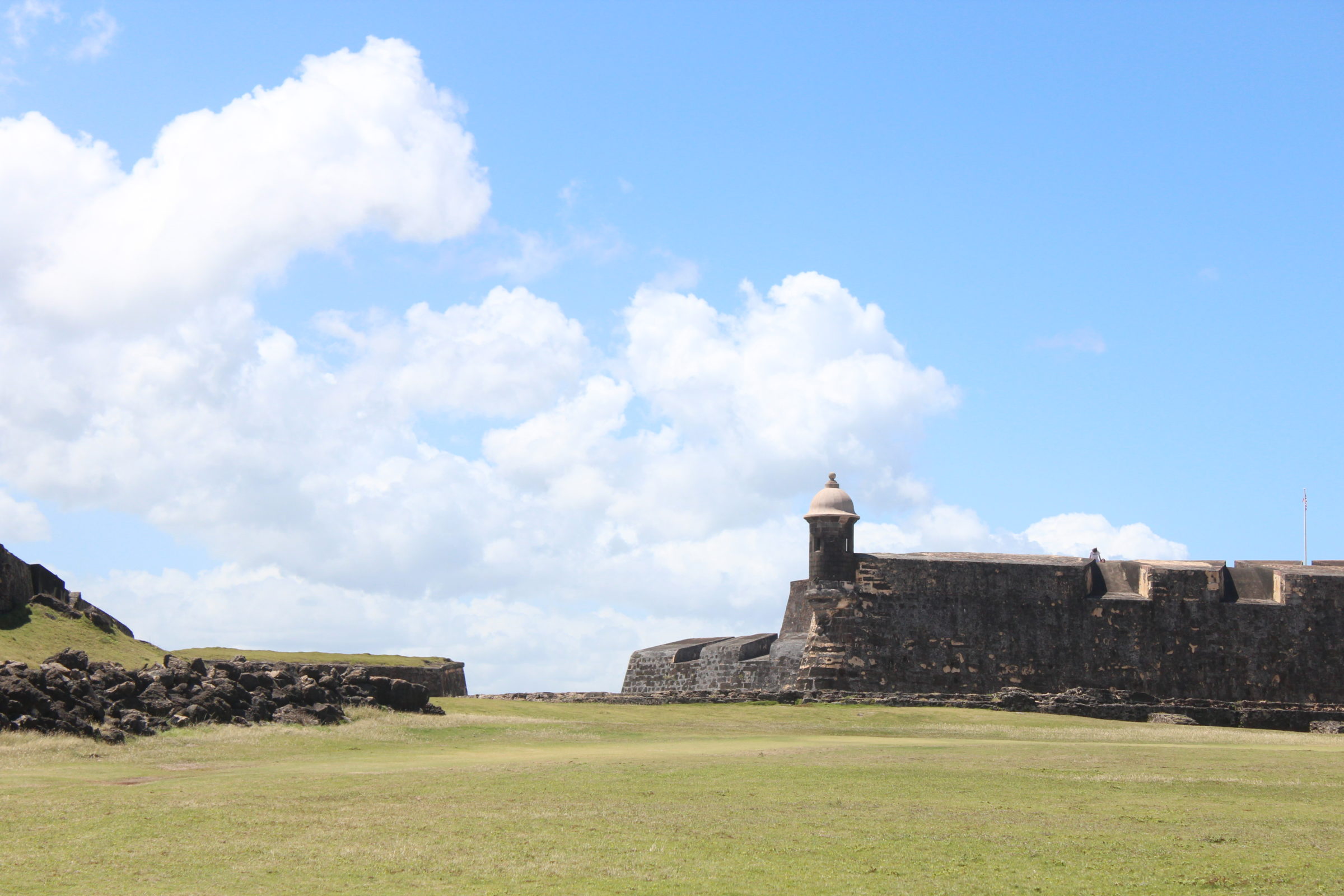 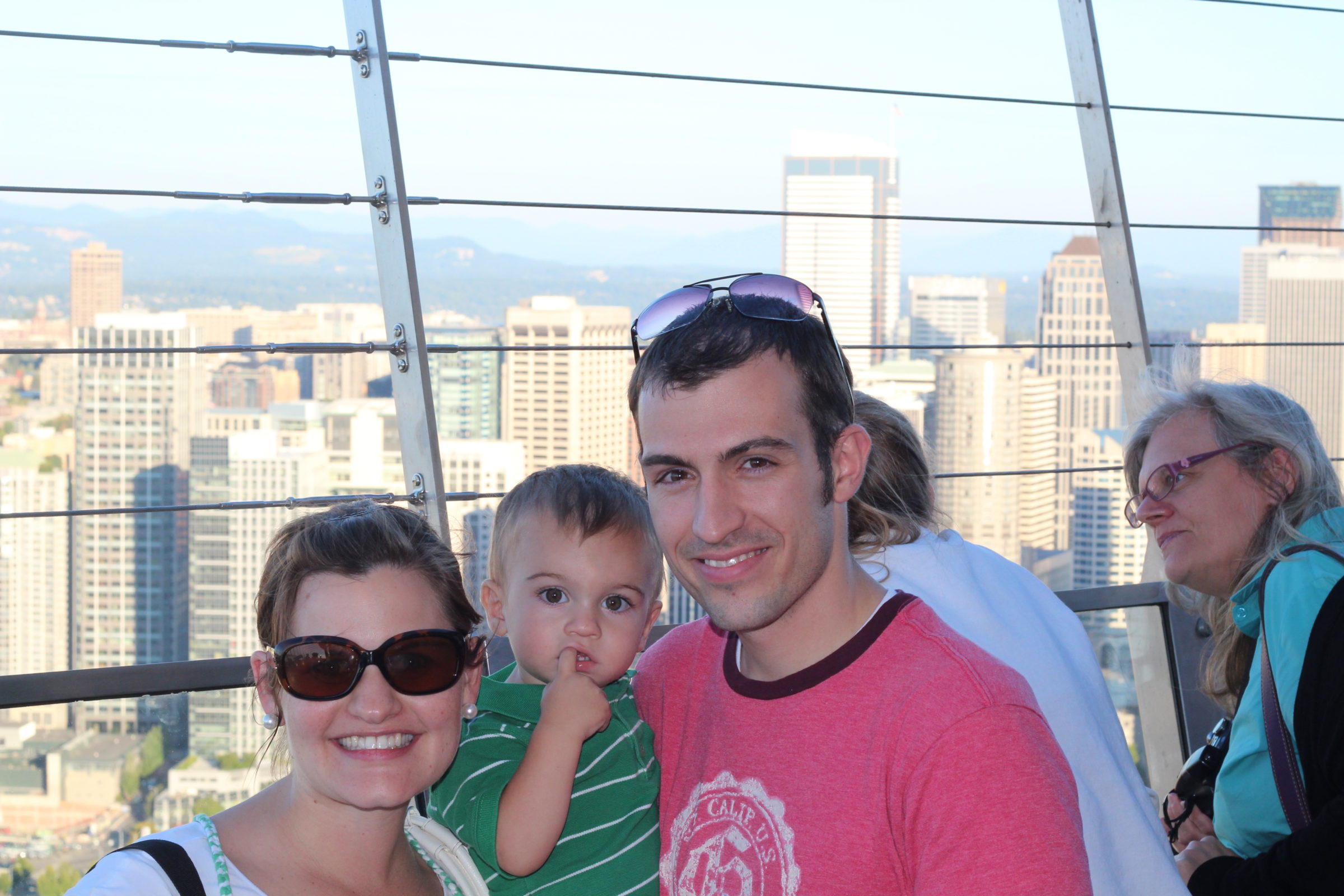 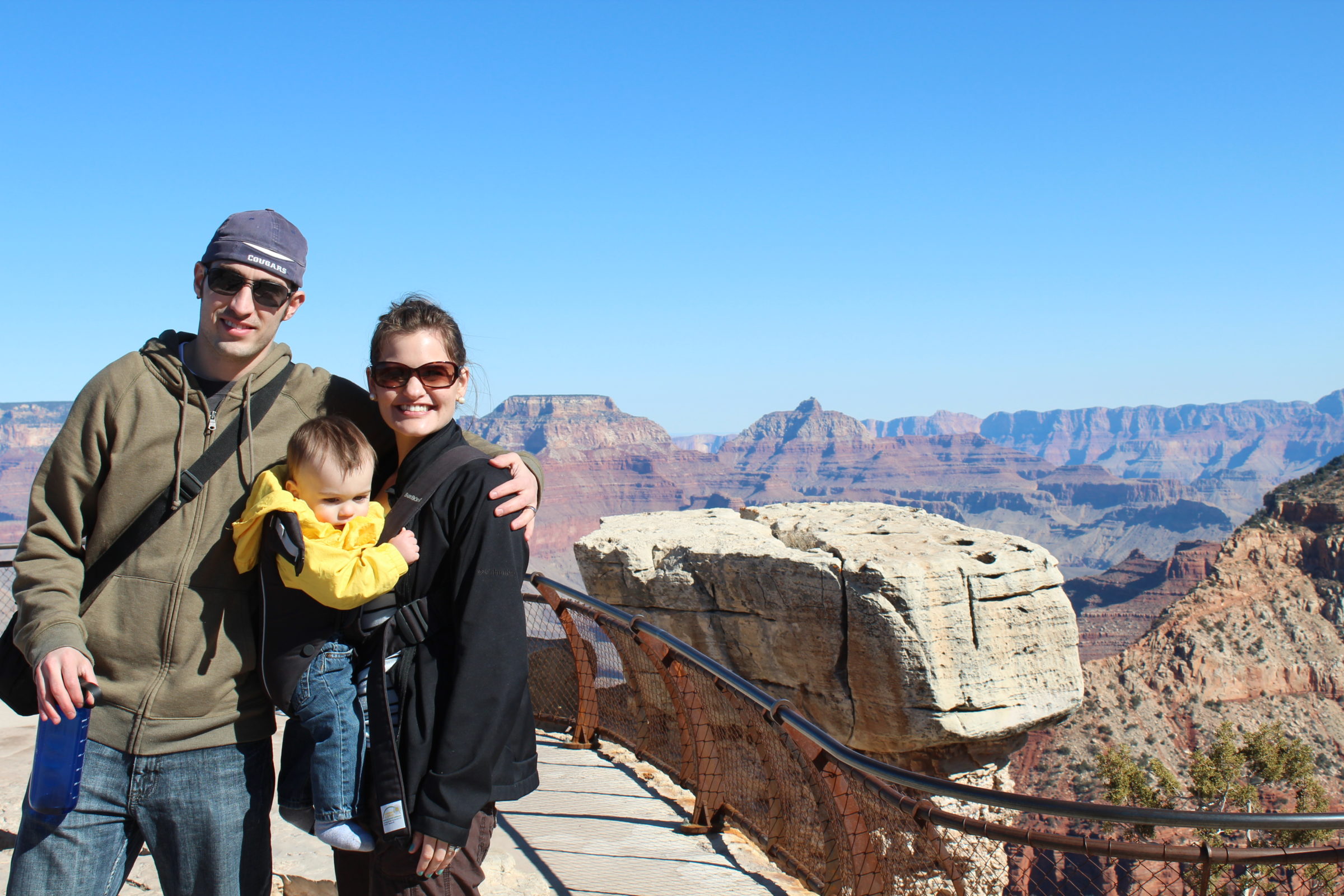 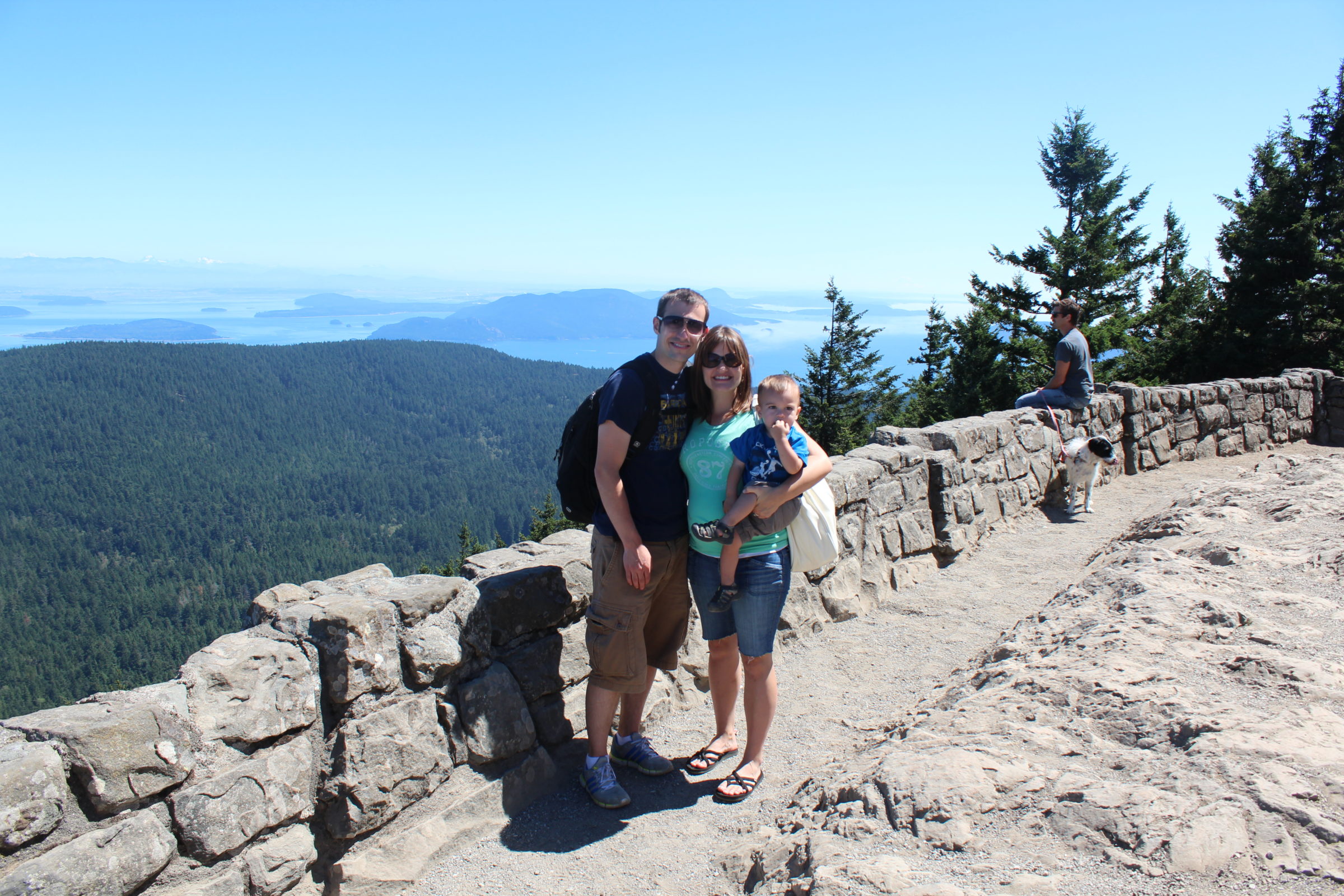 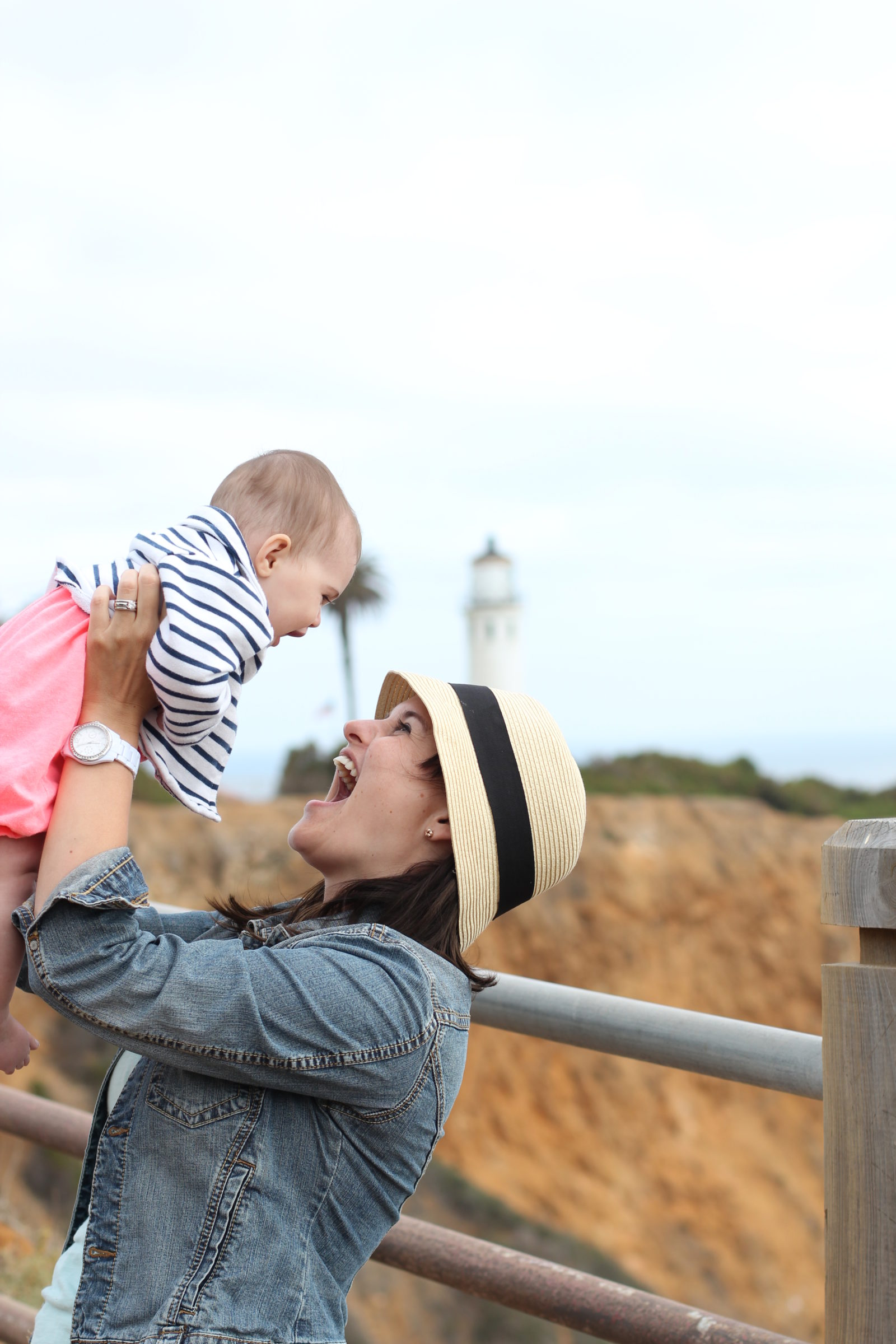 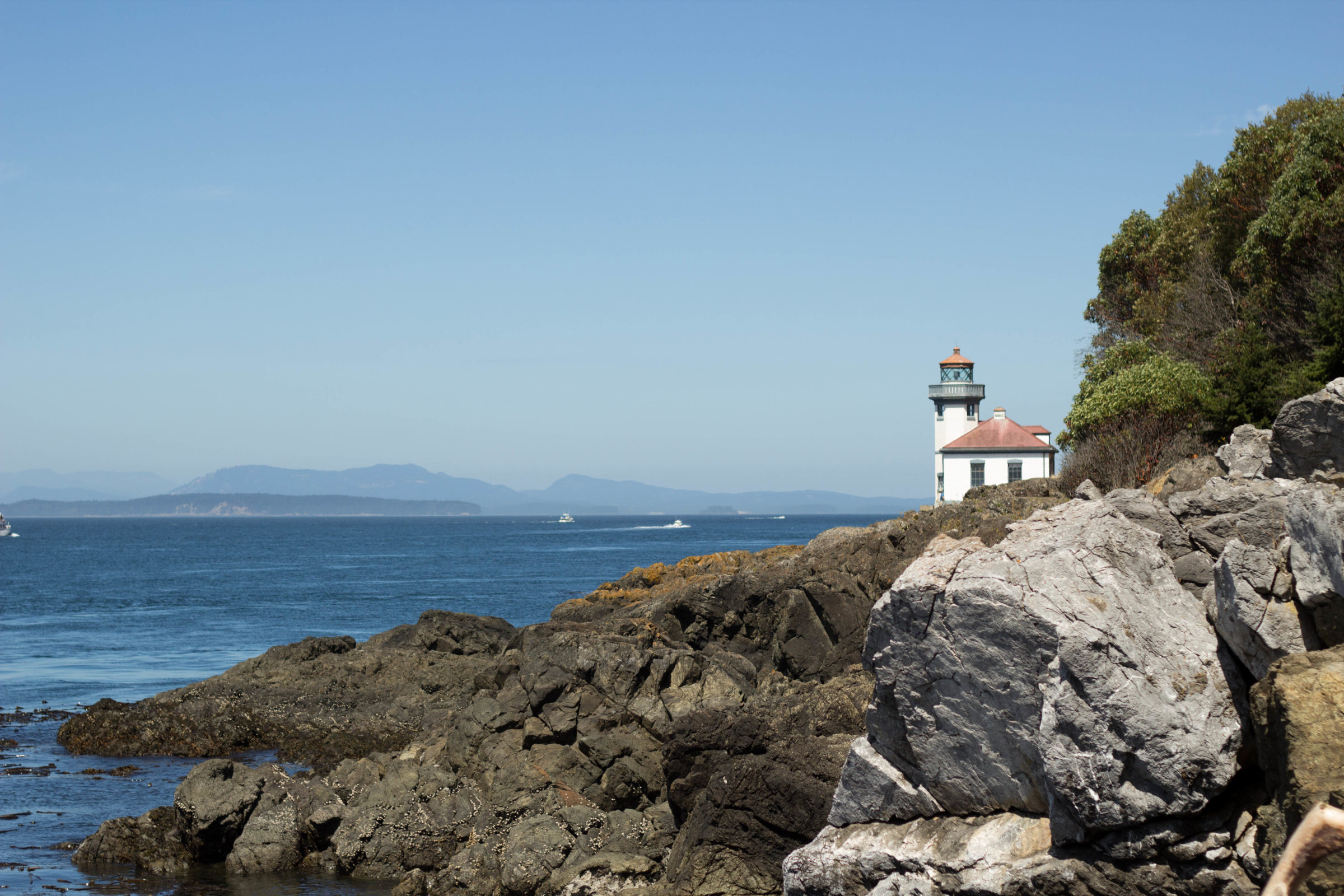 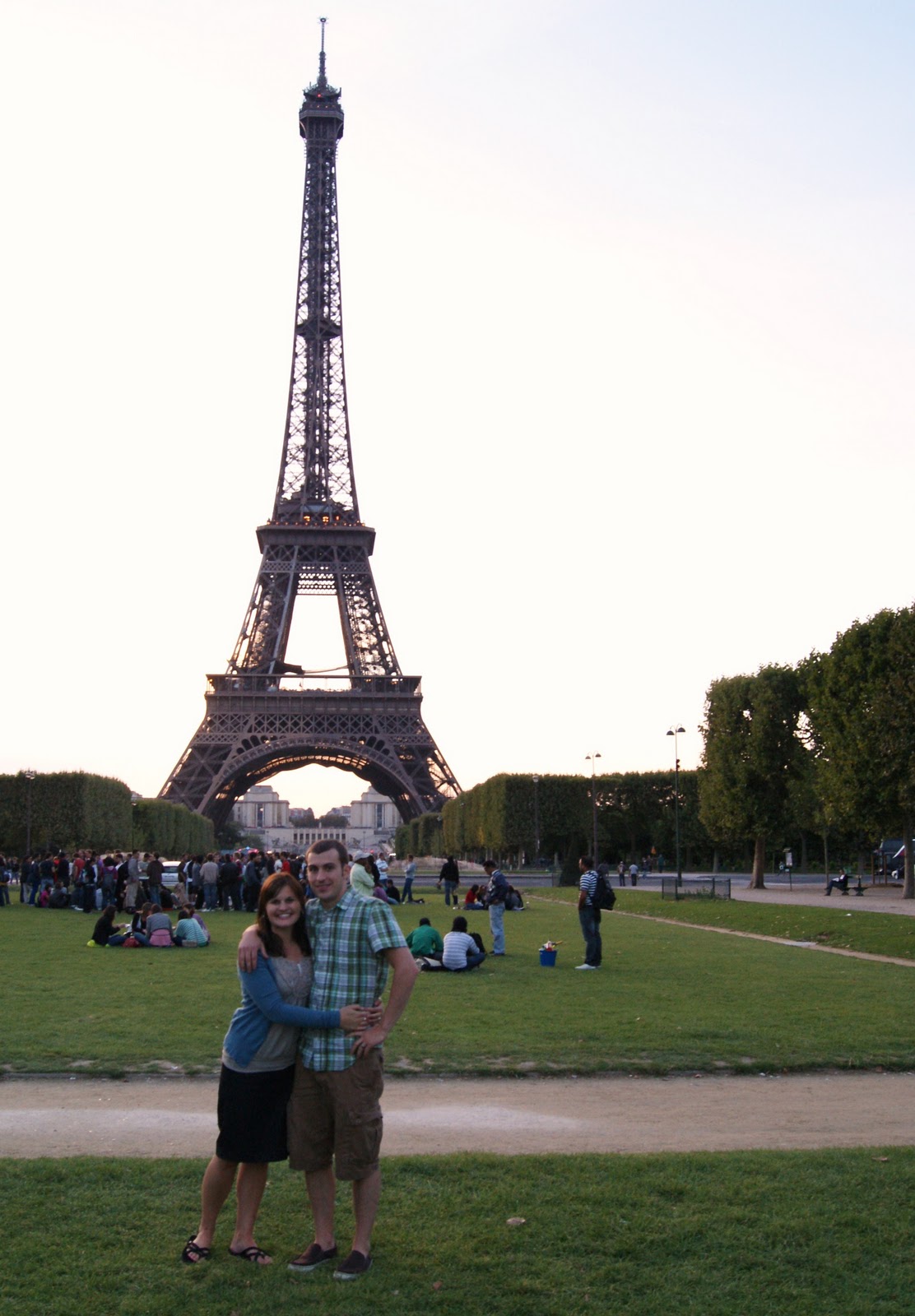 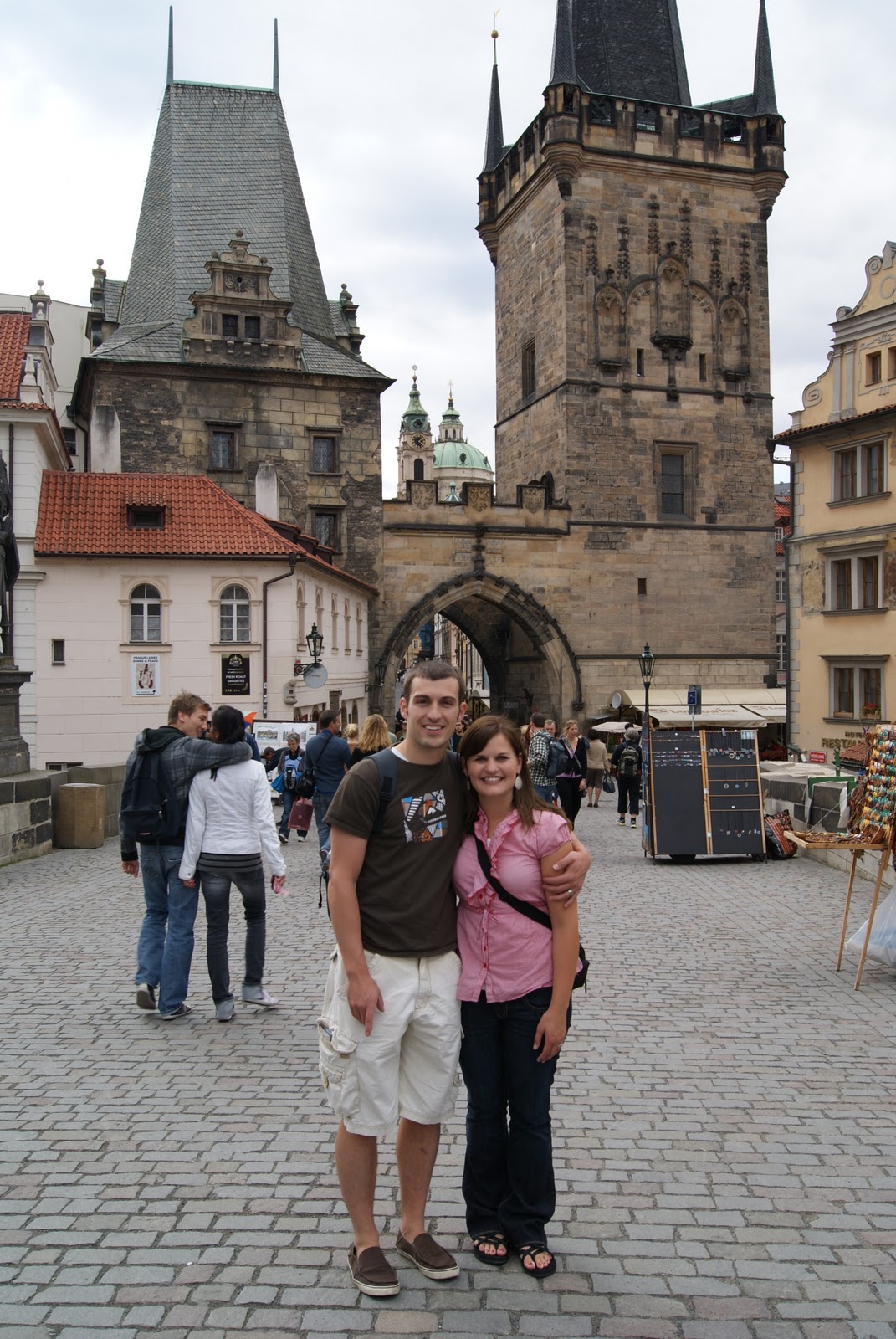 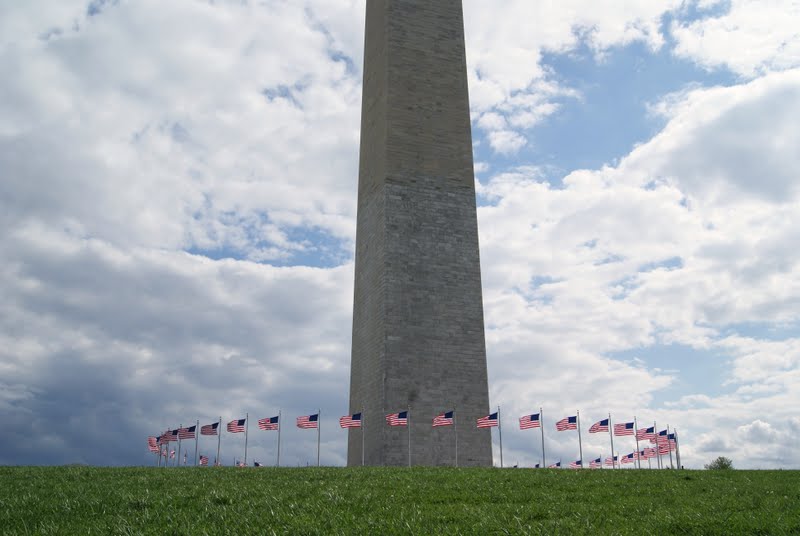 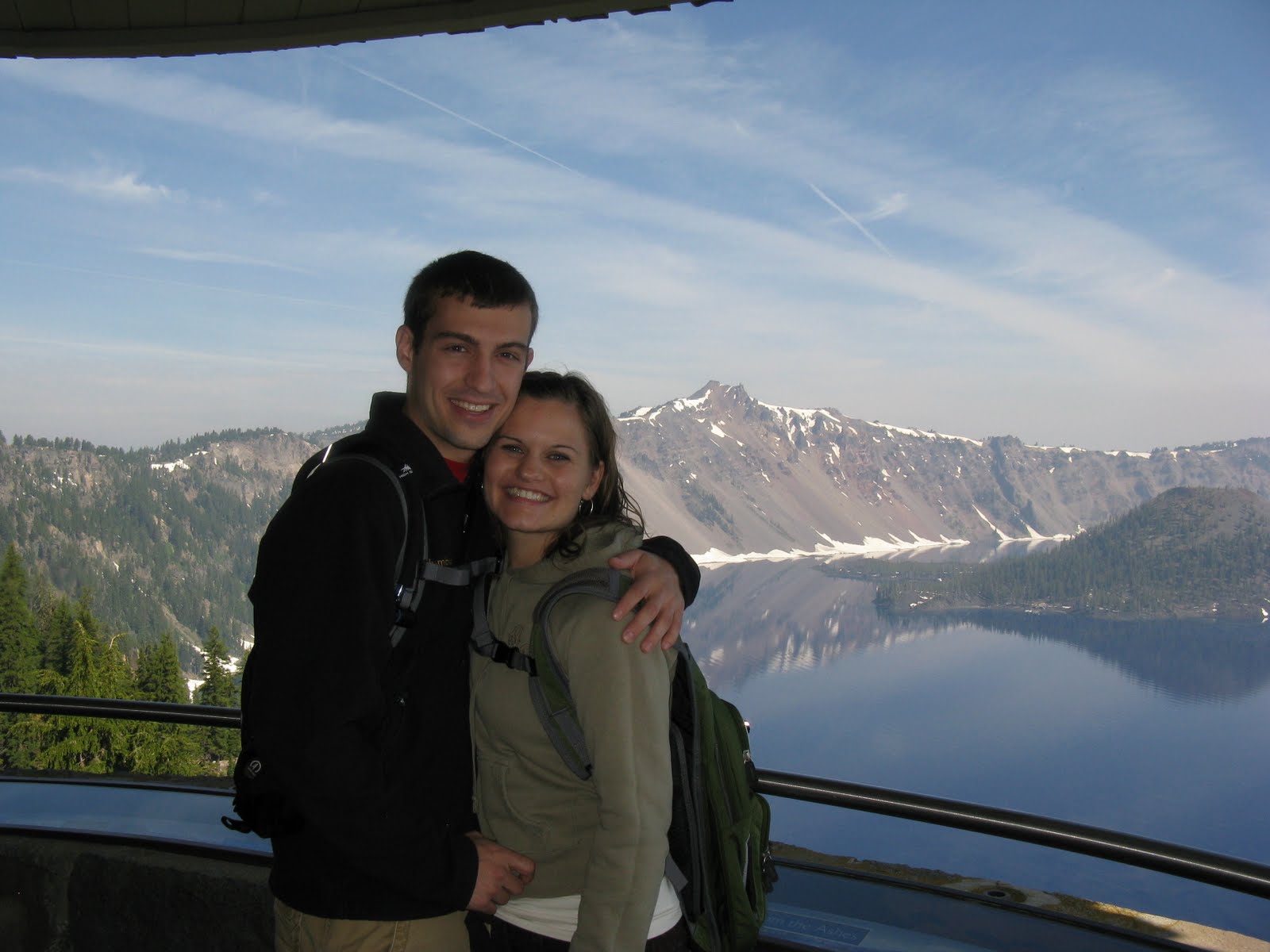 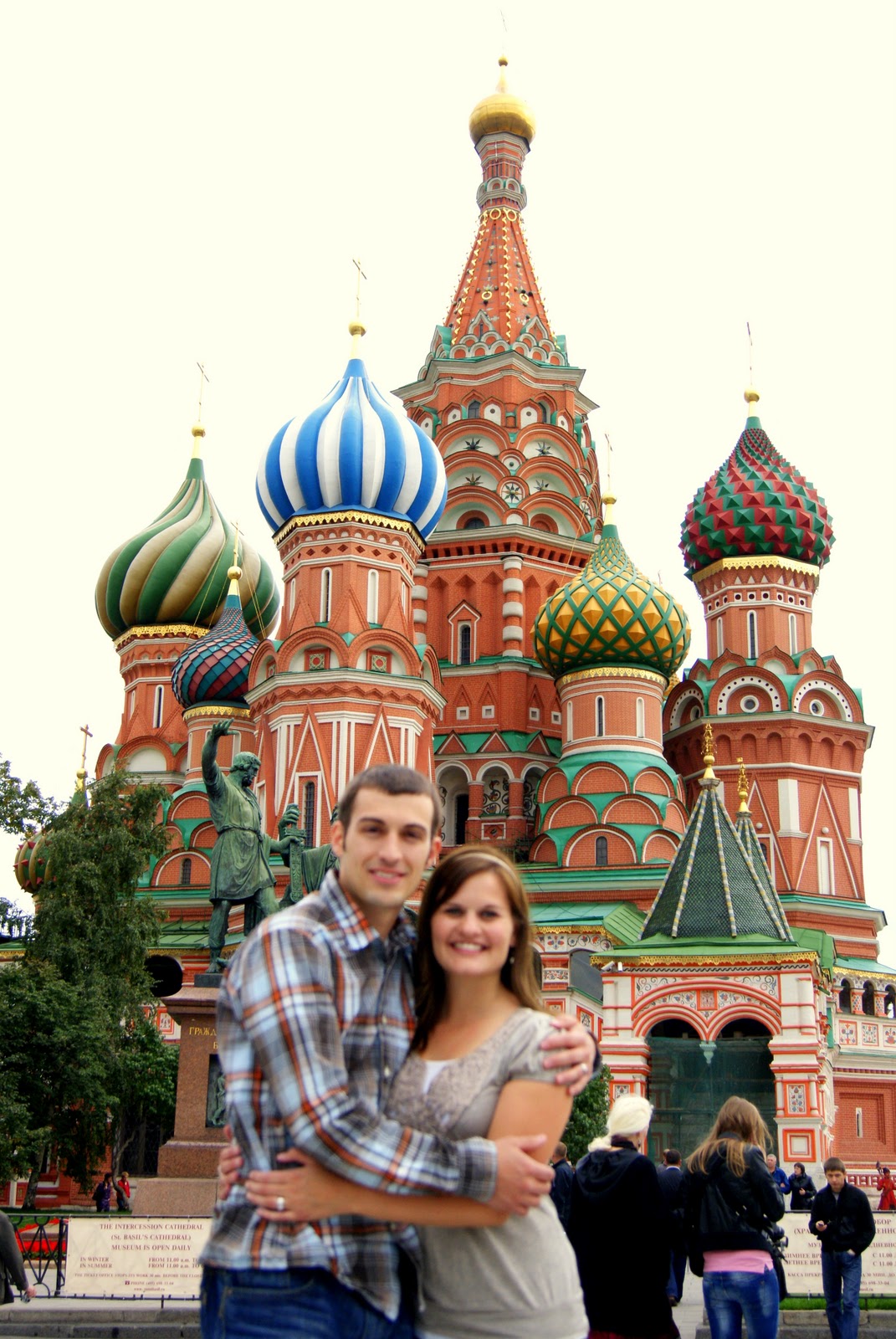 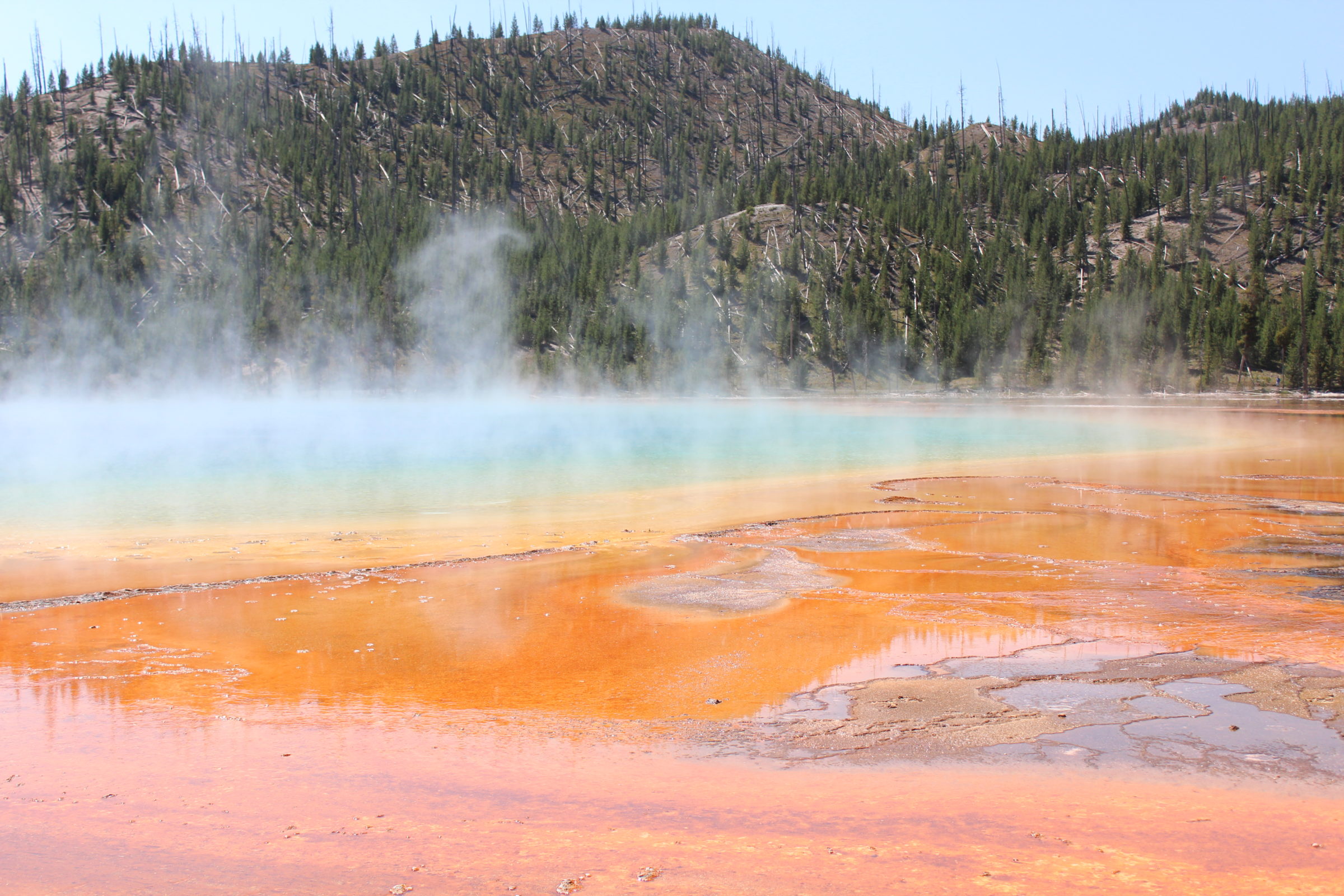